At least 14 people were injured, three of them seriously, in the attack which occurred at two separate locations near the light rail in the capital.

By DANIEL K. EISENBUD, JPOST.COM STAFF
Scene of terror attack in Jerusalem
Advertisement
A car slammed into pedestrians in Jerusalem on Wednesday in what authorities are calling a vehicular terror attack. Border Police officer Jidan Assad, 38, from the Druze village of Beit Jaan died of injuries and 14 others were hurt, three of them seriously. 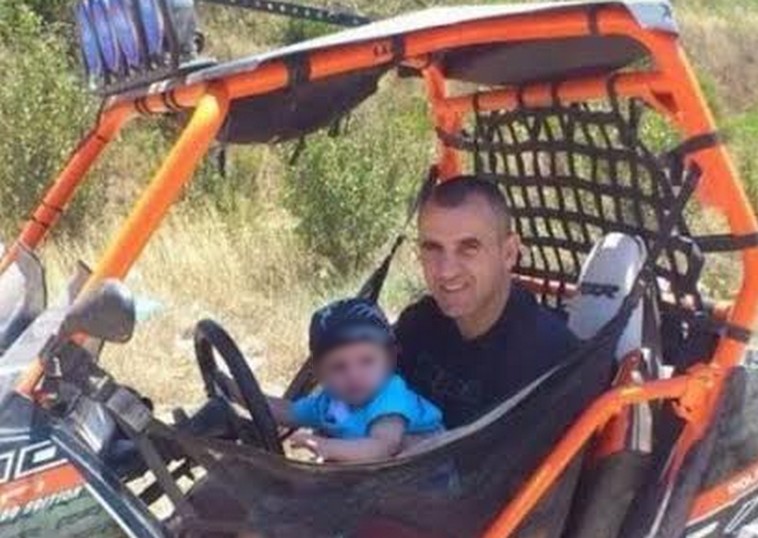 The attack occurred in two separate locations in the capital.Micky Rosenfeld identified the terrorist killed in the attack as a 38-year-old from Shuafat.He added that apart from the Border Police officer killed at the light rail stop, two other Border Police officers are in serious condition and one is in moderate condition at an area hospital.The injured were rushed to Hadassah University Medical Centers at Ein Karem and Mount Scopus. A few of the other injured were treated at the scene.Medical officials said that two of those hospitalized are seriously hurt, four are moderately injured, and three suffered light wounds.The driver rammed his vehicle into crowds at two separate locations near the light rail track in Jerusalem. Immediately after hitting eight pedestrians, security forces nearby shot and killed the driver.Police said that the driver of a van swerved his vehicle into the light rail station on the corner of Bar-Lev and Shimon Hatzadik Streets. He then continued toward Moshe Zaks Street nearby, where he ran into more people.After crashing the car, the driver emerged from the vehicle with a metal crowbar and began to attack people nearby. A police and Border Police force subsequently shot and killed the assailant.According to security sources, the perpetrator of the attack, Ibrahim al-Acari, was a resident of the east Jerusalem village of Shuafat. Like all east Jerusalem residents, he was a holder of an Israeli identity card, enabling him to move freely throughout the capital.Security sources told media outlets that al-Acari was a known supporter of Hamas.According to police spokesman Micky Rosenfeld, the rampage began at 12:30 pm at the Shimon Hatsadik light rail stop outside of Sheikh Jarrah."The terrorist hit four people, killing a border police officer," said Rosenfeld, pointing to a pool of blood and a downed light pole.He then drove 500 meters up the road to the intersection where a separate terrorist attack took place over the summer, hitting 10 others, he said."The terrorist then fled the van and attempted to attack innocent men, women and children with a crow bar, but was shot and killed by a police officer," he said. "14 victims were rushed to area hospitals for treatment."As hundreds of residents surrounded the crime scene, Jerusalem Mayor Nir Barkat spoke with witnesses."This is not an easy day for the city of Jerusalem," he said. "This is part of Arab incitement and we will not let this continue to happen. Our hearts are crying and we wish people that were hurt to be in good condition."Barkat continued, "On the other hand, we are very tough and we will move on with our lives - we will continue to build here and this will toughen us up."