Maher al-Hashlamoun stabbed Lemkus to death at a bus stop near the Alon Shvut settlement in November.

By YONAH JEREMY BOB
MARCH 26, 2015 15:00
Scene of stabbing in Gush Etzion
(photo credit: MOSHE MIZRAHI- NEWS 24)
Advertisement
The Judea Military Court on Thursday sentenced Maher al-Hashlamoun to two life prison terms for murdering Dalia Lemkus on November 10, 2014, in a terrorist stabbing.In addition, he was ordered to pay NIS 4 million in compensation to the victim’s family.Hashlamoun, a member of Islamic Jihad from Hebron, stabbed Lemkus, 26, from Tekoa, to death as she stood at a bus stop outside the Alon Shvut settlement.He was also convicting of injuring and attempting to murder with a knife Yishayahu Horovitz and Yishai Katz.Dalya LemkusNine years earlier, Lemkus had been lightly wounded in a stabbing attack at the Gush Etzion junction.The IDF Prosecutor’s Office filed an indictment against Hashlamoun with the Judea Military Court on December 21.Hashlamoun had decided to carry out a terrorist attack against Jews by running them over with a car in a spot between Bethlehem and Hebron.He purchased two knives, to make sure he could try to continue killing Jews if his plan of running Jews over did not work.The day of the attack, Hashlamoun gave his wife a will and then started driving around to look for victims. He saw Lemkus at the Alon Shvut settlement bus stop, and increased the car’s speed in order to hit her. 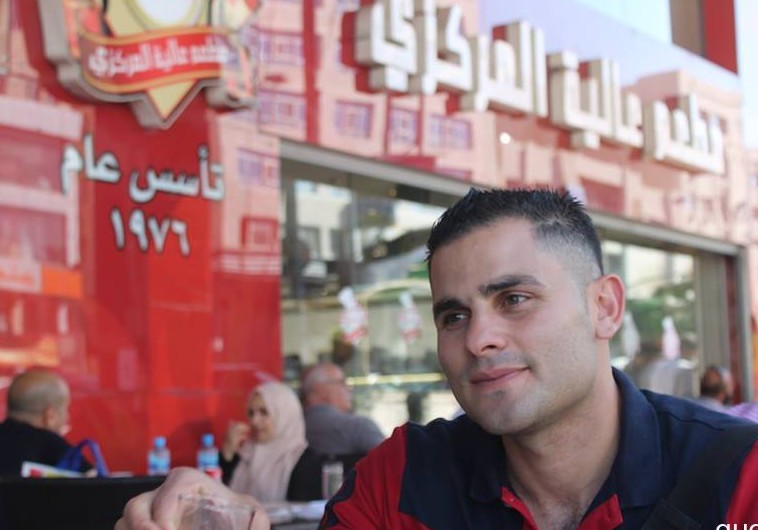 Maher al-HashlamounHowever, since he also hit a rock, the car was damaged and he emerged from the car to stab her repeatedly, while she was screaming for her life, to make sure she died.Next, Hashlamoun wildly tried to stab others, including Katz, and after being hit with pepper spray, stabbed Horovitz, who was trying to restrain him.Hashlamoun was finally subdued when he was shot by a security guard and eventually confessed to all aspects of the crimes he was accused of.His sentencing arguments were heard on Monday.The Legal Forum for Israel called the decision “moral bankruptcy,” demanding that Lemkus’s killer be given capital punishment.Hashlamoun was in prison from 2000 to 2005 for throwing fire bombs at an IDF patrol