In December the Mossad, Israel's foreign intelligence agency, was reported to have assassinated a Hamas militant operating out of Tunisia, according to Arab media. 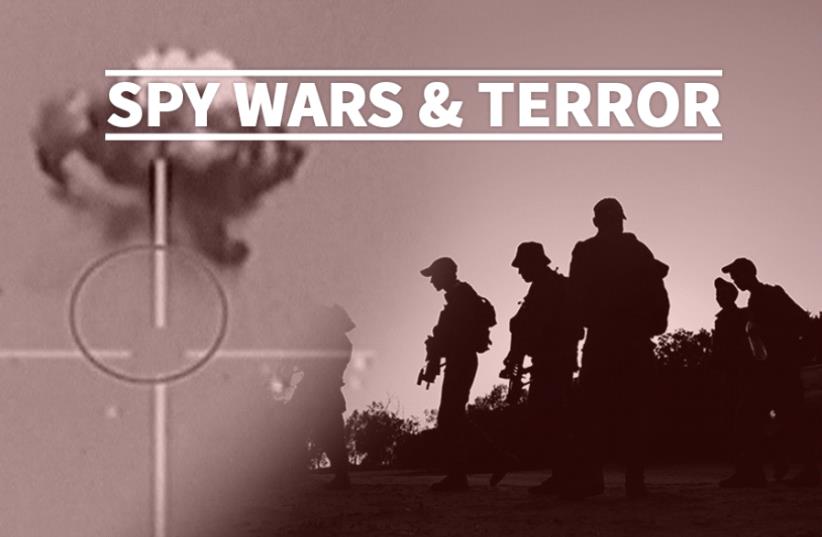 Spy wars
(photo credit: REUTERS,JPOST STAFF)
Advertisement
An alleged international spy network, comprised of at least 10 agents, operating for Israel was exposed and subsequently arrested in Algeria, according to Channel 2 citing Arab media networks Friday. According to the reports, the alleged spies were operating in southern Algeria and held citizenship in a variety of African countries including Libya, Mali, Ethiopia, Liberia, Nigeria and Kenya. The suspects were arrested on charges of espionage, attempt to create anarchy and damaging national security. Communications equipment used by the suspects was also seized by authorities. In December the Mossad, Israel's foreign intelligence agency, was reported to have assassinated a Hamas militant operating out of Tunisia, according to Arab media.The target, Mohhamed Zawari, known to Israel's security echelon as "The Engineer," was found shot to death inside his vehicle in the city of Sfax, local media reported. Five suspects were later detained by Tunisian authorities, along with multiple vehicles, weapons and mobile devices. One Tunisian journalist said the killing was carried out by the Mossad, who had been following Zawari for some time, Channel 10 added.Zawari, an aviation engineer and scientist, was shot three to seven times by unknown assailants in his car near his home.The motive behind his shooting remains unclear.According to Channel 10, the nationalities of the detainees include one suspect from the Netherlands, one from Morocco and the rest from varying European countries.