Gisha helps Gazans in dire straits with a unique approach

Israel’s military has developed a complex system of rules and sanctions to control the movement of the 4.5 million Palestinians who live in the West Bank and Gaza.

It seemed like a straightforward request: two Palestinian brothers living abroad wanted to visit their critically ill mother in Gaza. Monir and Asham Elrayes, both Canadian citizens, applied to the Israeli authorities for permission to enter Gaza. They included all the relevant medical documents as required, but received no response.Two months later when they learned their mother was dying, they flew to Israel together with Monir’s son, Nahedh. Their now urgent renewed request to enter Gaza was taken up by the Israeli non-profit Gisha Legal Center for Freedom of Movement, but there was still no reply from Israeli authorities. While they were waiting their mother died. Only after an additional formal request was filed by Gisha were they allowed to enter Gaza to attend the funeral.Responding to The Jerusalem Report’s query, Israel’s Coordination and Liaison Administration for Gaza (CLA) said that a “malfunction caused a delay in response after the initial request” and that the family was granted a permit to enter Gaza three days after the mother had died.The Elrayes incident is one of hundreds of human rights cases involving movement to and from Gaza that the not-for-profit Gisha deals with annually. The organization, whose name means both “access” and “approach,” has its goal being the protection of the freedom of movement of Palestinians, mainly those living in the Gaza Strip.Gisha was co-founded by Kenneth Mann, former chief public defender in Israel’s Justice Ministry and professor of law at Tel Aviv University, and Sari Bashi, today a lecturer in law at Yale Law School, in 2005. That was the year when Israel, under prime minister Ariel Sharon, carried out its disengagement from Gaza, withdrawing the army, dismantling all 21 Israeli settlements, and evacuating some 9,000 Israeli citizens.This was the removal of people, but not of control. Israel continued to maintain total external control over air and sea space, and six of Gaza’s seven land crossings: everything and everyone coming in and everything and everyone going out.Less than two years later following deadly clashes, the terrorist Islamic group Hamas usurped power from the secular PLO-affiliated Fatah party in Gaza. The Hamas takeover was followed almost immediately by rocket fire from Gaza into Israeli communities near the Gaza Strip.In September 2007, Israel declared the Gaza Strip “a hostile political entity.” Today, almost 12 years later, after thousands of rocket and mortar attacks followed by heavy Israeli bombing, Gaza – whose population relies mostly on imported food, medicine and energy – remains under permanent closure.Israel’s military has developed a complex system of rules and sanctions to control the movement of the 4.5 million Palestinians who live in the West Bank and Gaza. Very few of the more than two million residents of Gaza are eligible to even apply for permits to leave. The narrow criteria for traveling to Israel, the West Bank or abroad include patients receiving medical care not available in Gaza; students going to study abroad (though not to the West Bank and only for graduate students); people whose first-degree relative is critically ill; or to attend funerals or weddings of first-degree relatives. There is also a limited number of merchants who are given special permits.But even these “humanitarian exceptions” often take months to process, or the applications are simply ignored. Regarding the Elrayes case, Gisha’s spokesperson Miriam Marmur calls the Israeli authority’s answer “unsurprising. This isn’t the first time that they claim that there is some type of malfunction causing them to overlook life-changing permit applications for inordinate periods of time.” 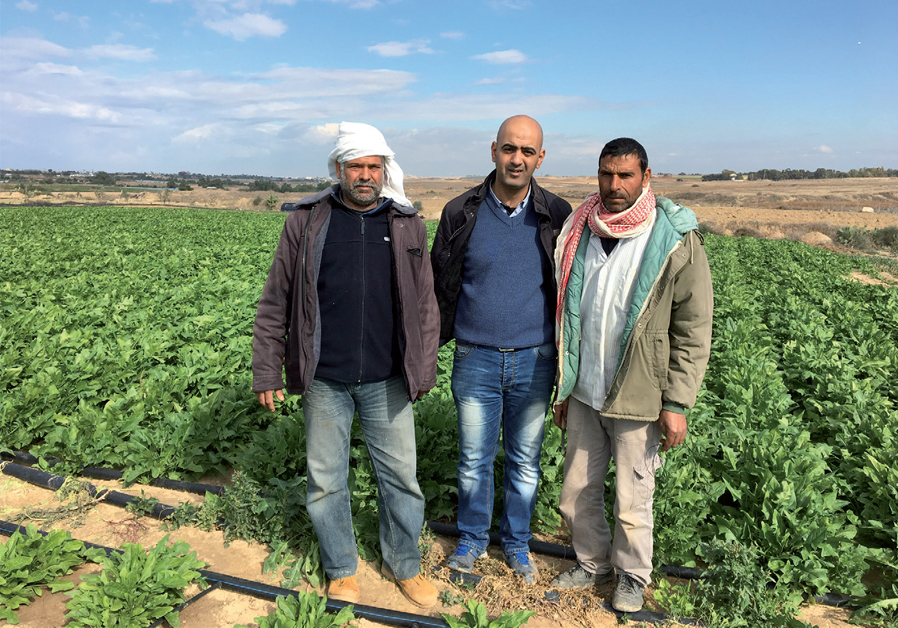 Gisha's coordinator in Gaza, Mohammed Azaiza (center), with Gaza farmers in their fields to which they have limited access (GISHA)Gisha’s goal is to help their “clients” navigate, through legal advocacy, the complicated bureaucratic process to obtain what they view as the Palestinians’ right of freedom of movement, based on Israeli and international human rights laws.“We are not a humanitarian organization but a human rights organization,” emphasizes Gisha’s executive director, Tania Hary. “This means that people should have access to the full gamut of rights, not just for basic needs. If you look at the situation today in Gaza, one of the main ways of control is denial of access. No one denies that. Freedom of movement, of course, has a multiplier effect on a host of other rights: health, education, environmental standards, livelihood, and family life. Everything at the end of the day depends on movement and access.”Israel insists that the stringent control over who can enter and leave Gaza is for the purpose of security screening – anyone passing through the northernmost Erez checkpoint, the only exit open for people, must pass several security checks. But this doesn’t explain the limited criteria nor the excessive length of time involved in obtaining permits.“Palestinians who want to travel in or out of Gaza must have a first-degree relative who is dying or getting married,” says Hary. “So we’re often arguing whether a mother is sick enough to warrant getting a permit. We recently argued a case for a man whose father had had a stroke. By the time the [authorities] answered months had gone by, and they asked for a new medical evaluation. When they saw the father’s situation had improved slightly, they said it was no longer an emergency situation so the exit permit was denied.“This just proves to us what we already know: that this has nothing to do with security,” she continues. “It doesn’t even enter the dialogue. It’s only a question of whether they meet the criteria.” 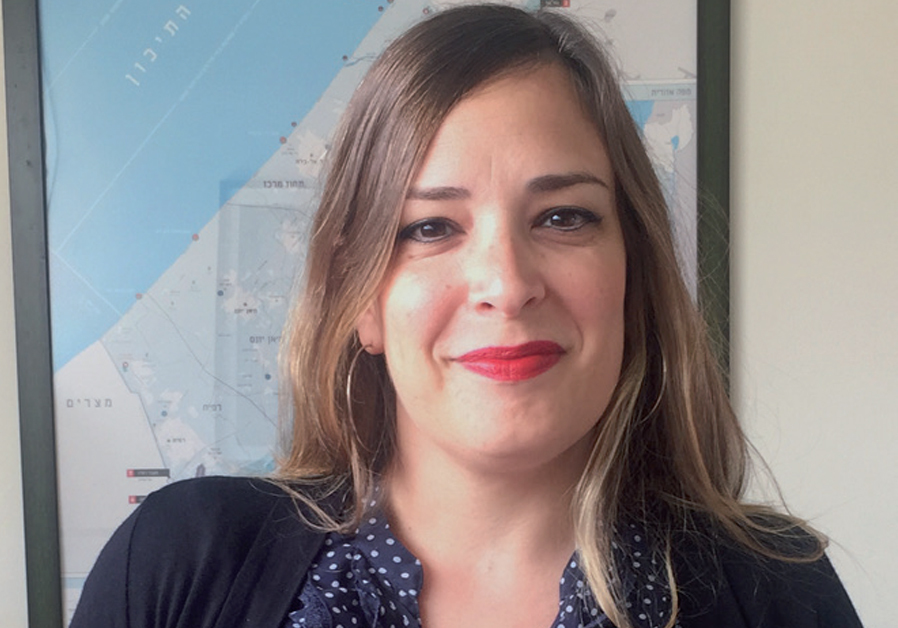