On Land, on Sea and in the air, the IDF continues to dominate the region with its military advantage.

By ANNA AHRONHEIM
DECEMBER 28, 2017 15:38
Iron dome, F-16s and Israeli Navy fleet
(photo credit: REUTERS)
Advertisement
It’s been a busy year for Israel’s defense establishment, from major advances in its missile protection capabilities to daring strikes to thwart regional threats. Here are the IDF’s top five achievements of 2017:
New F-35 stealth fighters land in Israel
1. In the shadow of increased threats posed by Iran’s growing influence in the Middle East, the Israel Air Force became the first air force outside the United States to declare Initial Operational Capability of it’s F-35 “Adir” stealth-fighter jet in December, a year after the first advanced stealth jet first touched down in Israel. After years of developing the most expensive plane in history, the jet is expected to be used for long-range missions and will, according to senior Israeli officials, provide complete air superiority in the region for the next 40 years. The IAF, which currently has nine F-35s, is expected to receive a total of 50 of the planes to form two full squadrons by 2024.
Naval Iron Dome
2. The country, which is highly dependent on the sea, continuously improves the technology behind the country’s anti-missile systems; in November the army’s naval Iron Dome was declared operational by the IDF. Israel believes that Hezbollah has long-range missiles which can hit the country’s offshore gas rigs, which supply a large amount of the electricity consumed in Israel. And while the threat posed by Hezbollah on Israel’s northern border remains the main focus of the navy and the IDF in general, the threat on Israel’s border with Gaza remains just as real.
David Sling missile defense system trial (Credit: IDF)
3. David’s Sling, the final piece of Israel’s air defense shield, became operational in April, providing Israel with a comprehensive protective umbrella able to counter threats posed by both short- and mid-range missiles used by terror groups in Gaza and Hezbollah, as well as the threat posed by more sophisticated long-range Iranian ballistic missiles. Israel’s air defenses now include the Iron Dome, designed to shoot down short-range rockets, and the Arrow system, which intercepts ballistic missiles outside of the Earth’s atmosphere. The David’s Sling missile-defense system is designed to intercept tactical ballistic missiles, medium- to long-range rockets, and cruise missiles fired at ranges of between 40 km. to 300 km.
The Arrow 3
4. In March, Israeli jets were targeted by three SA-5 surface-to-air missiles, which were fired by troops from the Assad regime. The jets, which were on an operation to strike a Hezbollah weapons convoy in Syria, evaded the missiles, which were shot down by Israel’s Arrow missile-defense system. The system has been operational since the 1990s but this marked the first use of the advanced system in a combat situation. While this was not the first time that the Syrian military fired surface-to-air missiles at Israeli aircraft, it was without a doubt the most serious incident between Israel and Syria since the outbreak of its disastrous civil war.5. The border with Syria has been tense since the war erupted in 2011, and while Israel is suspected of carrying out strikes against Hezbollah weapons convoys in Syrian territory, it rarely publicly admits to them. In August, former IAF chief Maj.-Gen. Amir Eshel made the bombshell admission that the Jewish state has carried out 100 strikes against targets in Syria over the past five years. Israel is believed to be behind dozens more air strikes, including one on an alleged Iranian military base in Al-Kiswah outside of Damascus in early December. 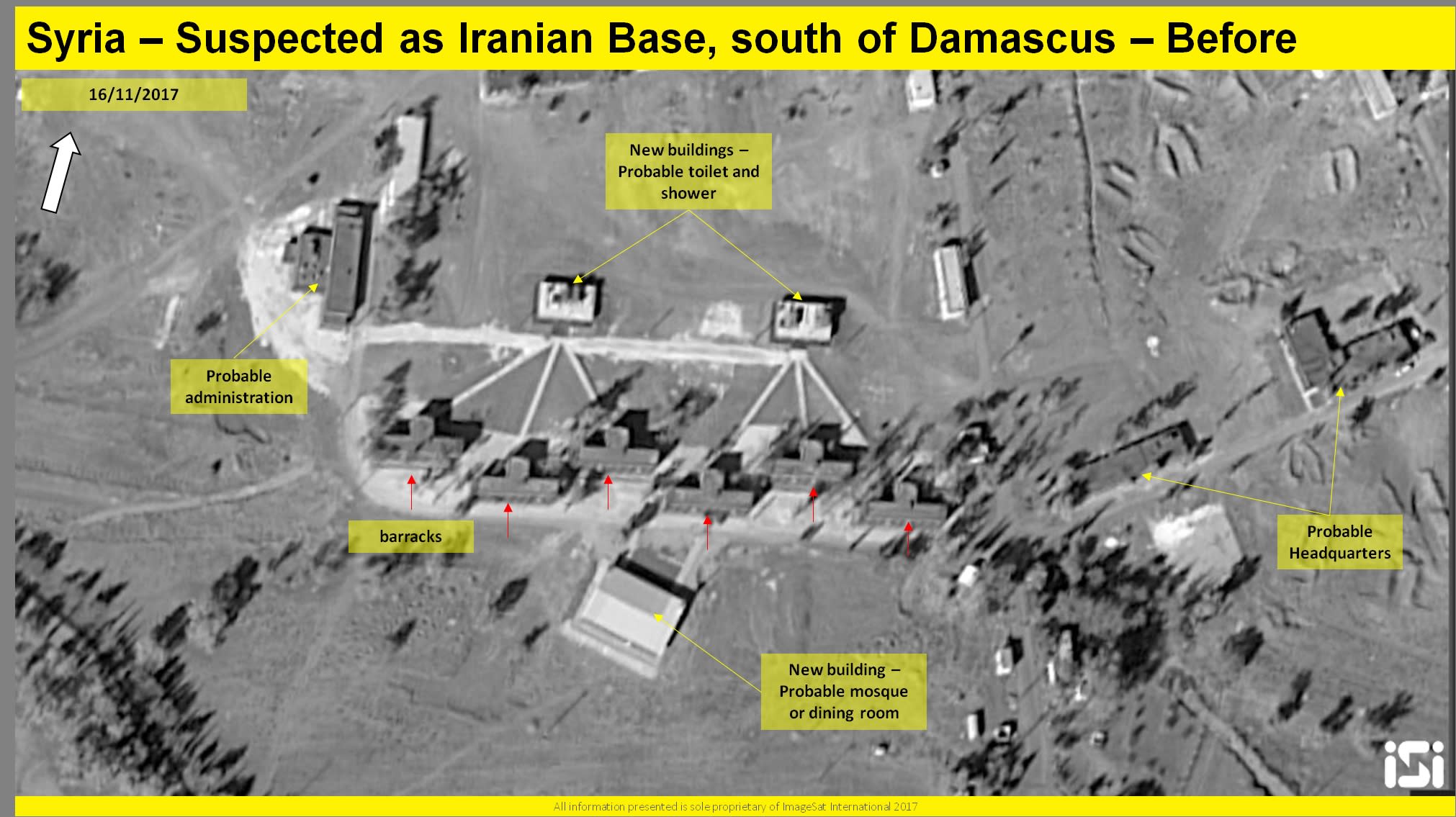