"The attacks were, without question, terrorist attacks," the news agency said in a press release. 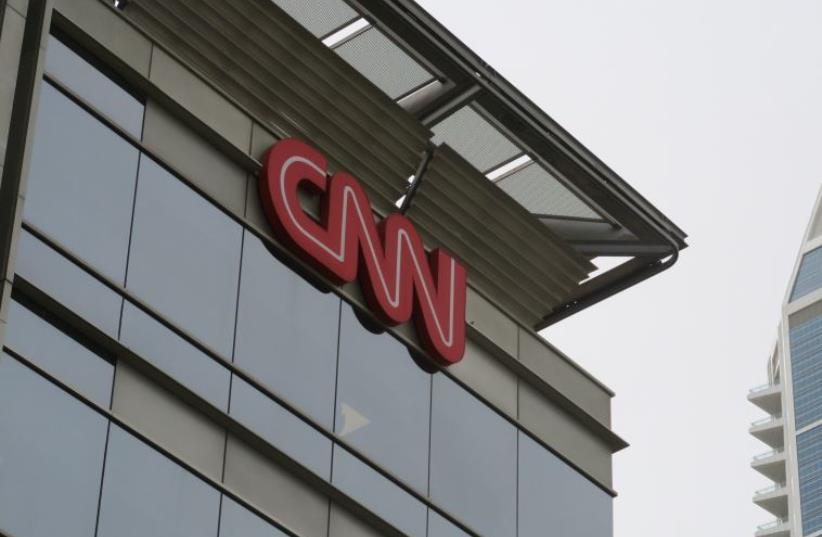 The CNN building (L) in Dubai Media City Park March 17, 2016.
(photo credit: REUTERS/RUSSELL BOYCE)
Advertisement
Following Wednesday night's terror attack in Tel Aviv's Sarona market that left four people dead and 16 wounded CNN inspired outrage with its headline when it put the word "terrorists" in quotations on its Facebook page. Additionally, the news agency failed to mention terrorism even once in the article reporting the ordeal. 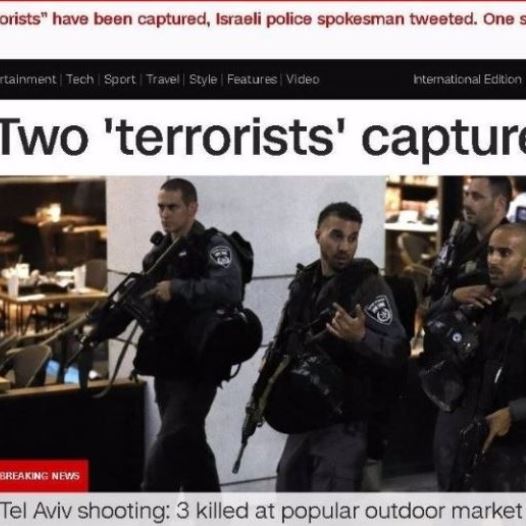 Similarly, the British news network SKY also neglected to use the word "terror" or "terrorism" in their report of the attack at Sarona.The BBC's headline "Tel Aviv shooting: Three killed in attack in shopping centre attack" was also markedly void of the keywords.The Telegraph as well as the Guardian also labeled the terror attack as "shooting" incidences in their headlines.CNN swiftly removed the tweet and issued an apology via Twitter on Thursday evening, calling their use of quotation marks around the word terrorist in their news headline "a mistake.""The attacks were, without question, terrorist attacks," the news agency said in a press release.

A previous - now removed - tweet appeared to call into question the Tel Aviv attack as an act of terrorism. It undoubtedly was.
— CNN International (@cnni) June 9, 2016


In contrast to the dismay generated by the news agencies' misrepresentation of the terror attack, Fox news anchor Greta Van Susteren personally came to Israel's defense when she posted a video "off the record" on her private Facebook page.In the video, Van Susteren shared her condolences with the "innocent Israeli victims" who were at Sarona market last night "just out on a nice summer eve in Tel Aviv."The news anchor added that she hoped that representatives around the world also convey their sorrow and reminded them of Israel's immediate response to help in international crises.