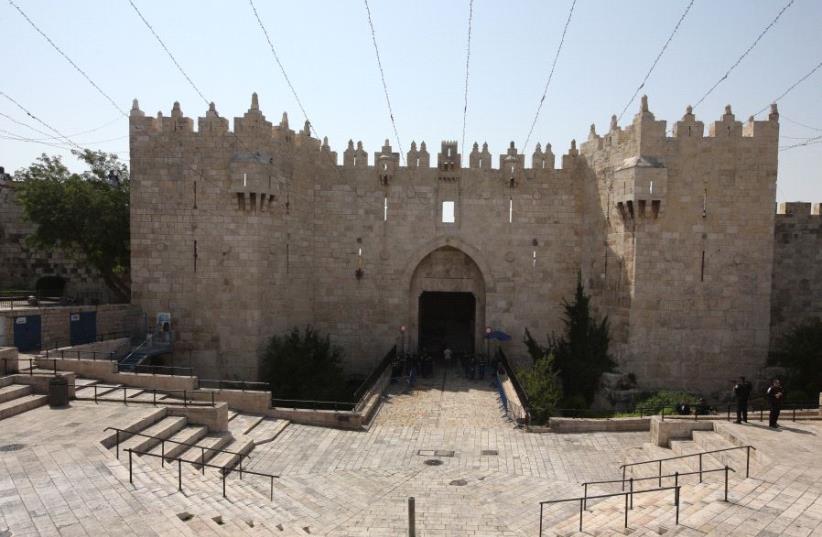 The Pal Authority has been holding US citizen Isaam Akel in prison for ~2 months. His suspected “crime”? Selling land to a Jew. Akel’s incarceration is antithetical to the values of the US & to all who advocate the cause of peaceful coexistence. We demand his immediate release.

Israel Police has launched an investigation into the circumstances surrounding the arrest of Akel. As part of the investigation, the police arrested the PA “governor” of Jerusalem, Adnan Gheith, and a senior PA intelligence officer, Jihad Fakih. The two were later released on bail.
Advertisement
Subscribe for our daily newsletter