By JPOST.COM STAFF
FEBRUARY 3, 2014 18:10
Jesse Eisenberg
(photo credit: REUTERS)
Advertisement
The upcoming Batman vs. Superman epic, which will star Israeli supermodel Gal Gadot, will also feature Jewish-American actor Jesse Eisenberg, who has been cast as Lex Luthor, Superman's arch-nemesis.According to the Hollywood Reporter, some names considered for the role were Breaking Bad's Bryan Cranston, and Joaquin Phoenix. Known from his role in the Social Network, about the uprising of Facebook, Eisenberg is set to join the all-star cast."Lex Luthor is often considered the most notorious of Superman's rivals, his unsavory reputation preceding him since 1940,"Director Zack Snyder said in a statement. "What's great about Lex is that he exists beyond the confines of the stereotypical nefarious villain. He's a complicated and sophisticated character whose intellect, wealth and prominence position him as one of the few mortals able to challenge the incredible might of Superman." 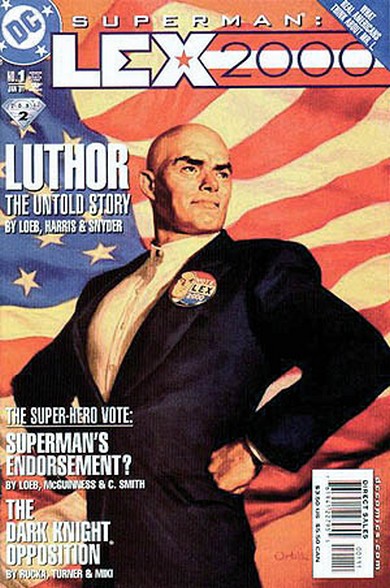 Just as Heath Ledger was an unconventional choice for the Joker in the "Dark Knight," Snyder thinks Eisenberg's modest stature will be an effective choice for the clever villain.Having Jesse in the role allows us to explore that interesting dynamic, and also take the character in some new and unexpected directions."According to the Hollywood gossip website, Ben Affleck will play Batman, while Henry Cavill will reprises his Man of Steel starring role as Superman, and Gadot will play Wonder Woman. 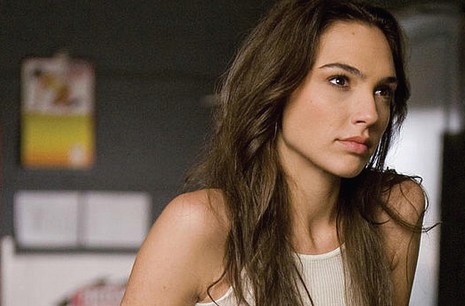