Salt and sugar to be reduced in products and trans fats to be barred over several stages. 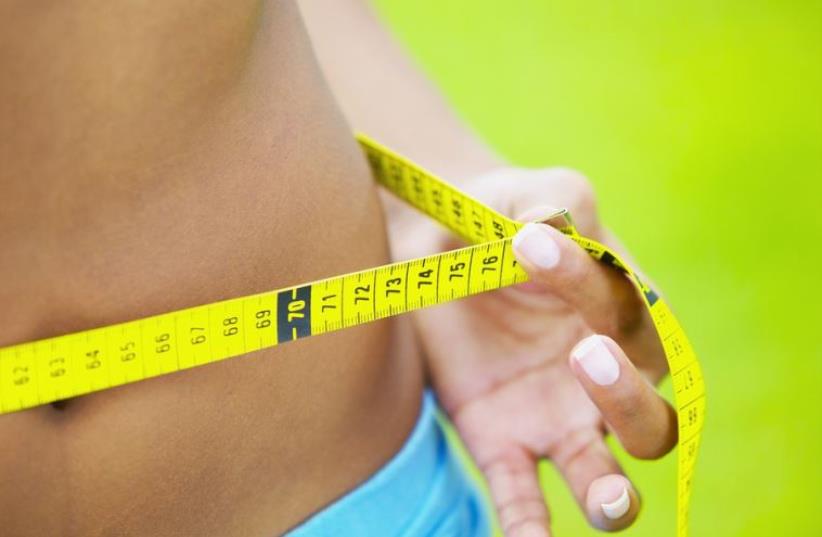 Lose Belly Fat Quickly
(photo credit: PR)
Advertisement
With the rising rate of overweight and obesity, the Health Ministry will take its first steps to inform the public of healthful food choices using graphic labeling and information campaigns, to encourage the food industry to produce better products and to limit advertising of junk food to children and youth.More than 10,000 Israelis a year die from poor nutrition, while many more develop chronic diseases that have to be treated at great expense for a lifetime.However, the changes will take effect only gradually, in three stages, with the first starting in January 2018 (with a possible six-month extension with approval of the health minister), the second 18 months later and a third stage by December 2020.For example, levels of sugar – presented in the form of teaspoons or other symbols on packaging – will be reduced in three stages. Salt in reformulated products will be reduced from 800 to 400 milligrams per 100 grams and sugar from 22.5 to 10 milligrams between 2018 and 2020.The recommendations were prepared over several months by a professional committee and were read and accepted by Health Minister Ya’acov Litzman before a press conference at ministry headquarters in Jerusalem on Monday.The committee was headed by ministry director-general Moshe Bar Siman Tov, a former Treasury economist who accepted the challenge of promoting public health with enthusiasm after realizing the huge cost of treating chronic diseases.Litzman called the committee’s report a “breakthrough if not a revolution.”The use of trans fats – trans fatty acids created in an industrial process that adds hydrogen to liquid vegetable oils to make them more solid will be barred.Despite calls within the committee for taxes on particularly harmful foods, thus raising their price, it decided not to impose them for now.“Never!” said Litzman at the press conference, apparently realizing that the ultra-Orthodox (haredi) sector consists of low-income, large families who are heavy consumers of junk food. “I am against this and prefer education.”Litzman said he agreed to postponing initial implementation of the recommendations by a year, because he was concerned for industrial and factory jobs. He noted that every time cuts in salt and sugar were mentioned by the ministry, there was an uproar from companies that produce junk food.Concern was also voiced among some public health advocates that, while higher socioeconomic levels would more easily adopt a healthful diet, the poor – who depend on cheap simple carbohydrates including white flour and sugar – would find it much more difficult to switch.The committee also steered away from other major public health issues such as rigorous no-smoking-law enforcement and adding vitamin D to milk. Even lowering the price of wholewheat bread, which is healthful, and raising that of white bread, which is harmful, is only being discussed within the government, without a solid commitment by the ministry in the face of bakeries’ strong opposition.The Israel Manufacturers Association, which was represented on the committee, issued an immediate comment.“Before we are industrialists, we are parents and grandparents, and their health is important to us day and night. The recommendations presented here are not eat for Israeli industry, which are among the best in the world, to carry out.“We are working to reduce the amount of sugar, salt and fat in our products and saw the committee as an opportunity to be a partner and to have influence, despite the heavy price that the recommendations bring,” said Manufacturers Association of Israel president Shraga Brosh.“We will continue to work in full cooperation with the regulators, especially the Health Ministry, to voice the concerns of industry and ensure that the steps can be applied and succeed out of real concern for our customers.”As for changing the nutritional value of institutional food served in the Israel Defense Forces, schools, hospitals, old age homes, prisons and other public institutions, it will take time, the minister conceded. Although the Health Ministry’s cafeteria 13 floors below the press conference continues to sell cola drinks, white bread, fried potatoes and other junk food, the officials said that a new menu of dishes would come into effect.Litzman and Bar Siman Tov noted that the committee will follow up implementation of the recommendations and be open to changes to improve on them. Impartial research will be conducted to determine whether implementation of the recommendations have reached their targets, they said.