Until now, it was not clear how much the excessive glucose affects fetus health. 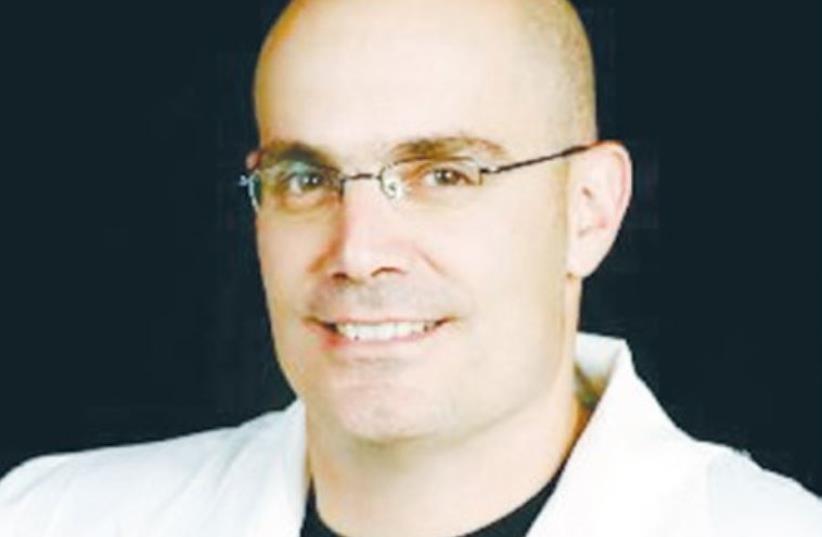 EYAL SHEINER.
(photo credit: Courtesy)
Advertisement
Gestational diabetes in pregnant women directly and independently raises the risk that when their babies are born, they will suffer from neurological illnesses that can include autism, epilepsy and cerebral palsy, according to research by Ben-Gurion University and Soroka University Medical Center researchers.The team – led by Prof. Eyal Sheiner, chairman of the obstetrics and gynecology department at Soroka and vice dean at BGU’s Faculty of Health Sciences – has just been published in the prestigious American Journal of Obstetrics and Gynecology.The link was found especially strong among women whose glucose levels could not be balanced by diet or exercise alone.Gestational diabetes appears during pregnancy, causing high blood sugar that can affect the health of both the mother and child as the baby develops. The reported rates of gestational diabetes are constantly escalating, the authors said. Often, the fetus is large as a result of the excessive sugar in the bloodstream.Expectant mothers can help control gestational diabetes by eating healthy food, exercising and, if necessary, taking medication. Blood sugar levels usually return to normal soon after the baby is born, but it also puts mothers at risk of developing type II diabetes, so their weight and blood sugar should be monitored on a regular basis.Experts estimate that six to seven percent of all pregnant women suffer from diabetes and that 90% of the cases are gestational. Once they develop gestational diabetes, they are at significant risk of developing glucose intolerance in their lifetime; about half will become diabetic in the two to three decades after delivery.Until now, it was not clear how much the excessive glucose affects fetus health.The Soroka/BGU study was presented recently at the 36th annual meeting of the Society for Maternal-Fetal Medicine in Atlanta by Kira Nahum Sacks, a sixthyear BGU medical student, in cooperation with Sheiner, Dr. Michael Friger, Dr. Ilana Shoham Vardi, Dr. Hanaa Abokaf, Dr. Efrat Speigel, Ruslan Sergienko and Dr. Daniella Landau.The study looked at women who delivered at the hospital between 1991 and 2014, and their children. Of the 230,000 women who gave birth there during that period, 5.4% (12,642) were diagnosed with gestational diabetes. Most of the women’s glucose levels were kept balanced only by diet, but 2,566 needed medication to stabilize the levels.The rate of neurological diseases in children whose mothers did not have gestational diabetes was 1%, while it rose to 1.4% in those whose mother had the diabetes treated only by diet and exercise, and 1.7% in those whose mother only took medication.All other factors, such as obesity, age and the time that passed between delivery and the neurological illness, were controlled.Sheiner explained that the results strengthened evidence that the environment in the uterus is very important not only on the immediate effects on the baby, but also on the long term.“In addition,” he said, “one must remember that pregnancy is a window of opportunity to diagnose chronic diseases in the baby. The results also stress the importance of balancing glucose levels when gestational diabetes is diagnosed, as large amounts can cause neurological complications.”