Jewish refugees from the Donbass region still comprise a significant portion of those headed to Israel from Ukraine. 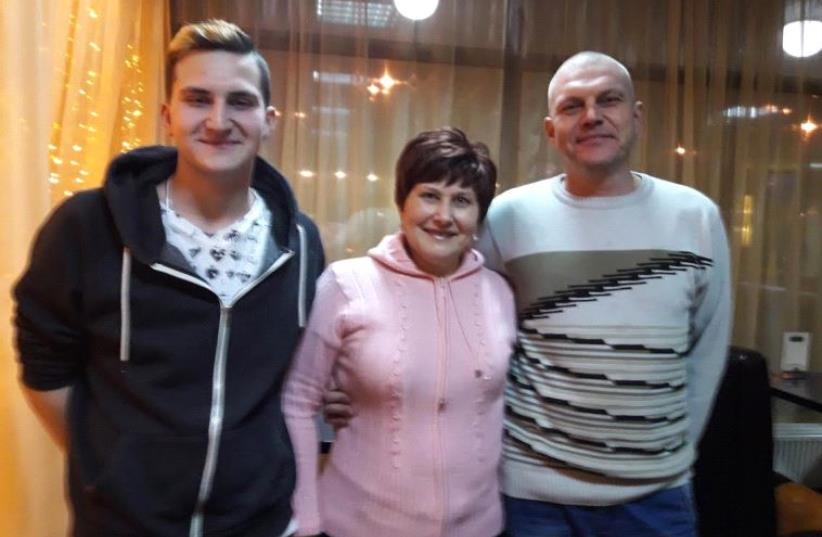