Decision to cancel March event partially devoted to women survivor of the Holocaust comes after whirlwind of criticism over involvement of Hedy Epstein. 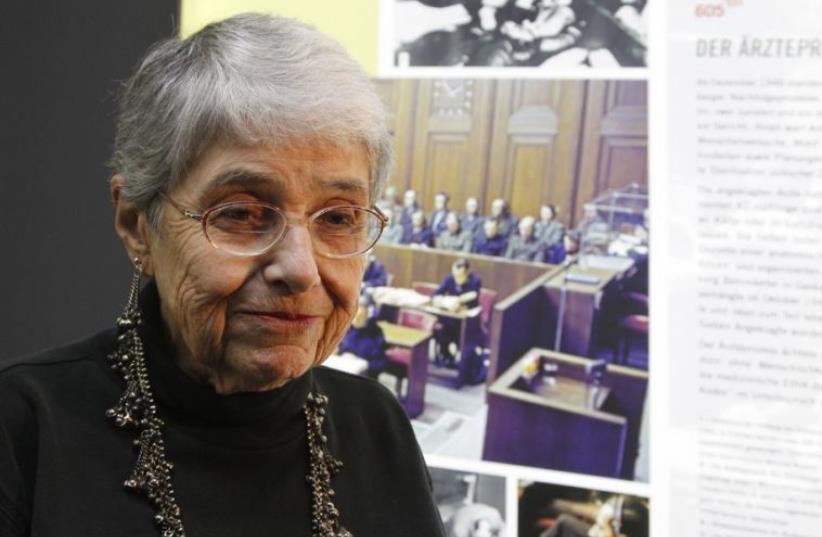