For some in the Jewish community, "infest" posses an antisemitic connotation that hearkens back to the Nazi era, when Jews were described as "rats" or "vermin." 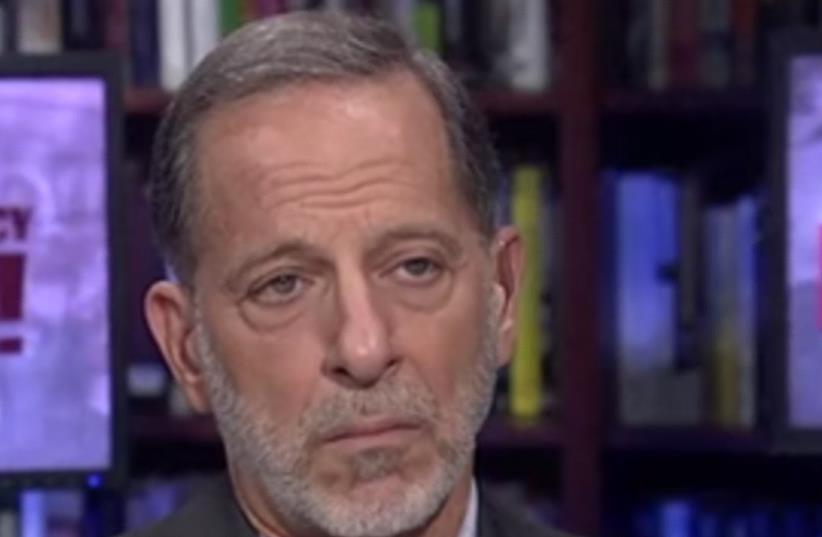 Columbia University Professor Rashid Khalidi
(photo credit: YOUTUBE SCREENSHOT)
Advertisement
A pro-Palestinian professor created controversy on Thursday after commenting that under the incoming Trump administration, advocates for Israel would come to "infest" the United States government.  During an interview with Chicago public radio station WBEZ, Columbia University Professor of Modern Arab Studies Rashid Khalidi surmised that supporters of Israel would have greater influence on incoming US President Donald Trump, which would impose a new "vision" of the Middle East disproportionately favoring the Israeli government. "So they have a vision whereby the occupied territories aren’t occupied, they have a vision whereby there is no such thing as the Palestinians, they have a vision whereby international law doesn’t exist, they have a vision whereby the United States can unilaterally cancel a decision in the United Nations," Khalidi said. "And unfortunately, these people infest the Trump transition team, these people are going to infest our government as of January 20. And they are hand in glove with a similar group of people in the Israeli government and Israeli political life who think that whatever they think can be imposed on reality," he added. For some in the Jewish community, "infest" possesses an antisemitic connotation that hearkens back to the Nazi era, when Jews were described as "rats" or "vermin."Khalidi, who has previously campaigned on behalf of the Boycott, Divestment and Sanctions Movement (BDS), has been credited as a spokesperson for the Palestinian Liberation Organization in Beirut in the 1970's and 1980's, when Israel and the US considered the group a terrorist organization.Khalidi, however, has denied ever working for the PLO, stating that he "often spoke to journalists in Beirut, who usually cited me without attribution as a well-informed Palestinian source," according to The Washington Times. Last year, the Ivy league educator circled a petition demanding that Columbia University immediately divest from Israel, garnering the signatures of at least 40 colleagues, according to online publication The Tower. Columbia University said in response for comment that “Faculty have freedom to speak out on public issues. No one, however, represents the university when doing so.”Professor Khalidi was not available for comment at the time of publication of this article.