California couple offers medical cannabis edibles, but Orthodox Union makes it clear that it draws the line at recreational use. 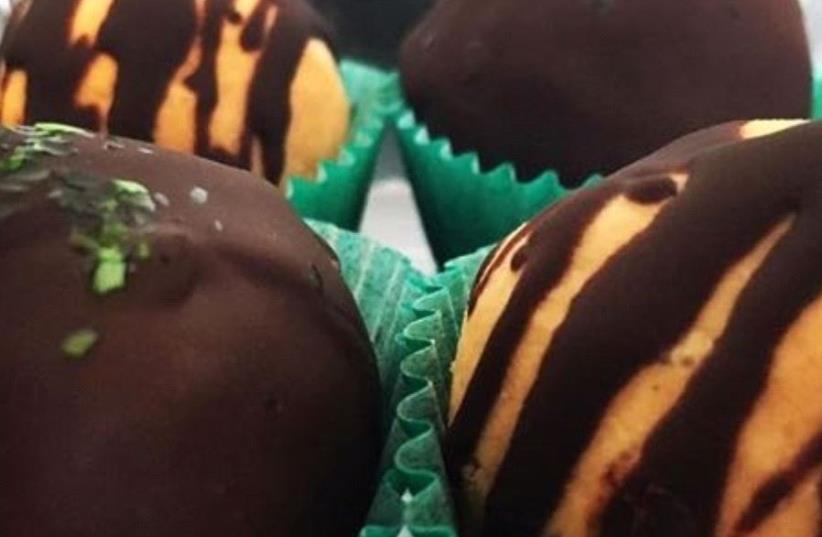