Last active synagogue in Alexandria to be restored to former glory

The Egyptian government will pay for the $22 million restoration despite Egyptian law requiring the community to cover such work. 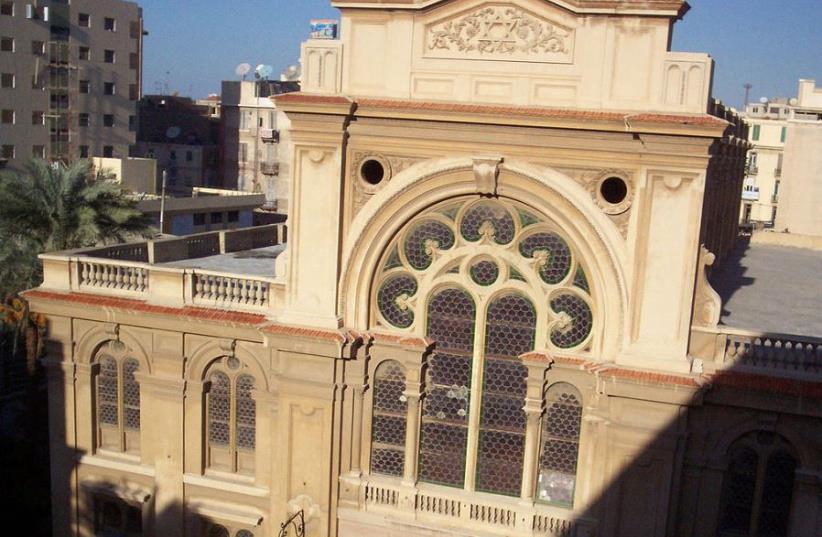 Eliyhahu Habavi
(photo credit: Wikimedia Commons)
Advertisement
The Ministry of Antiquities’ Project Sector on Wednesday approved the funds for restoring and developing the Eliyahu Hanavi Synagogue.The Egyptian government reportedly has approved a $22 million plan to restore a 160-year-old synagogue in Alexandria.According to the head of the Islamic and Coptic Monuments Department, al-Saeed Helmy Ezzat, The Egypt Independent reported from a translation of the Arabic-language daily Al-Masry Al-Youm.The synagogue was forced to close several months ago after part of its ceiling fell down, The Independent reported.Ezzat said the government will pay for the restoration even though Egyptian law requires the community to cover such work.The Eliyahu Hanavi Synagogue can seat over 700 people and is considered to be one of the largest synagogues in the Middle East.It is the last active synagogue in Alexandria, which once was home to 50,000 Jews. Estimates today put the number of Jews living in all of Egypt at fewer than 50.