The Halimi slaying a decade ago sent shot shock waves through the French Jewish community and French society as a whole. 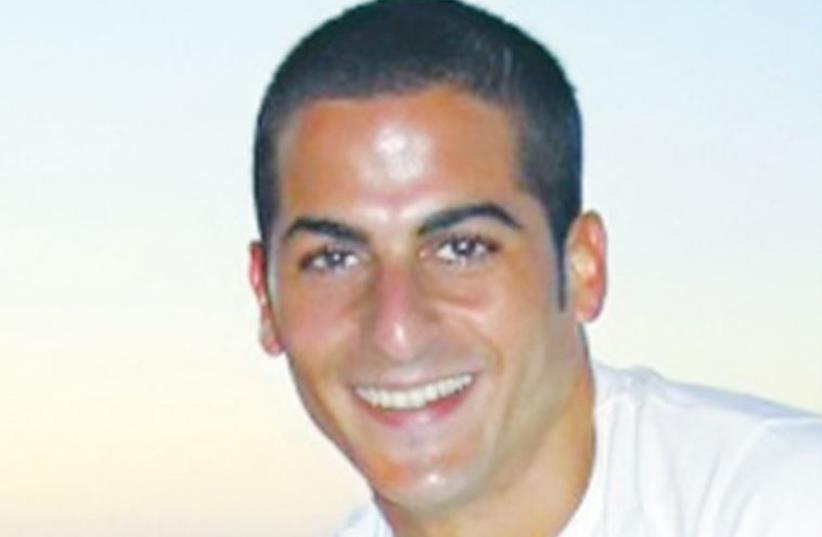 ILAN HALIMI.
(photo credit: Wikimedia Commons)
Advertisement
PARIS – The municipality of Paris is treating the public on Monday to a free-of-charge screening at the Espace Reuilly of Alexandre Arcady’s movie about Jewish youth Ilan Halimi’s brutal kidnap and murder, a decade ago.The movie 24 Days: The True Story of the Ilan Halimi Affair recounts the last four weeks of Halimi’s life. On January 20, 2006, a young girl entered the cellphone shop where Halimi worked on Boulevard Voltaire; a street full of shops owned by Jews. They chatted and she took down his phone number and suggested they meet for a date.The couple met at a cafe the following day but the young woman was not alone. A gang named “Les Barbares’’ was waiting for Ilan with their leader Youssouf Fofana. They kidnapped Halimi, who was 23, and took him to an apartment in the Paris suburb of Bagneaux, where he was tortured for many days as Fofana negotiated with the police.Police found Halimi on February 13, lying near train tracks, with serious knife wounds and cigarette burns all over his body.He died en route to the hospital.The Halimi slaying sent shot shock waves through the French Jewish community and French society as a whole.About 100,000 people marched in a silent vigil in protest. Halimi was buried in Israel.Over the years, his family has marked their annual memorial in privacy. But this year the ‘Haverim’ Jewish activist group organized a modest ceremony at the Paris public garden in Halimi’s name.“Heads covered or not, rain or shine, we will meet at the 12th Arrondisement Rue General Michel Bizot garden to read texts and poetry chosen by Ilan’s sisters and relatives. Singers and actors will perform songs which Ilan loved,’’ said a post on Facebook inviting the French Jewish community to join in.Hundreds of people responded to the call, as well as the CRIF and other Jewish institutions.A more formal ceremony took place on Saturday night by a memorial erected some years ago in Bagneux, where French Interior Minister Bernard Cazeneuve said: “Ten years after the murder we still feel this collective regret of hesitating to call the act by its true name – anti-Semitic hate.’’ Cazeneuve mentioned other anti-Semitic acts perpetrated since Halimi’s murder, such as the murders at the Toulouse Jewish school in 2012, the shooting at the Brussels Jewish museum in 2014, and the massacre at Hyper Cacher last year.France’s Chief rabbi Haim Korsia said that “10en years ago Ilan Halimi was a victim to horror and anti-Semitism; tonight we honor his memory so that the silence that followed that drama, will not repeat itself.’’