Sharing the Memory: Paris, the Nazis, and the Jews

The eight-year-old, her 14-year-old sister and her mother were among more than 12,000 Jews rounded up by French police across Paris that day and the next. 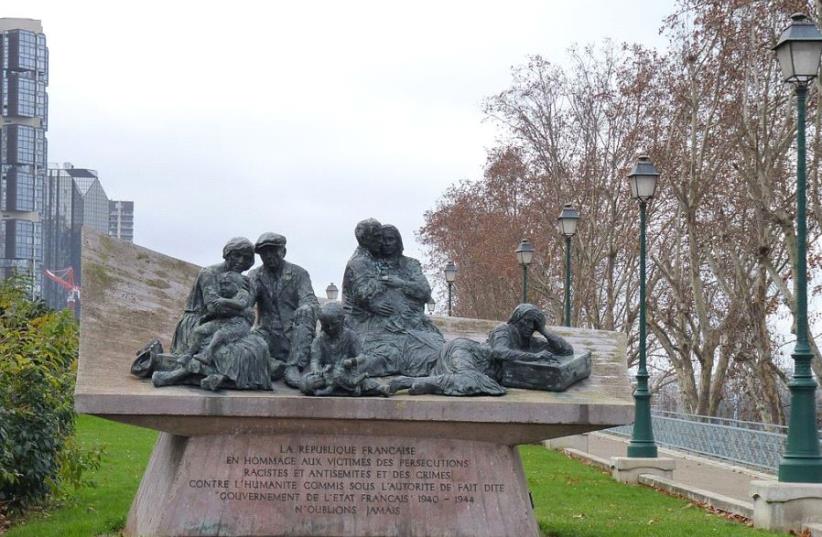