High-energy band Teapacks will keep the hits coming at the Israel Museum. 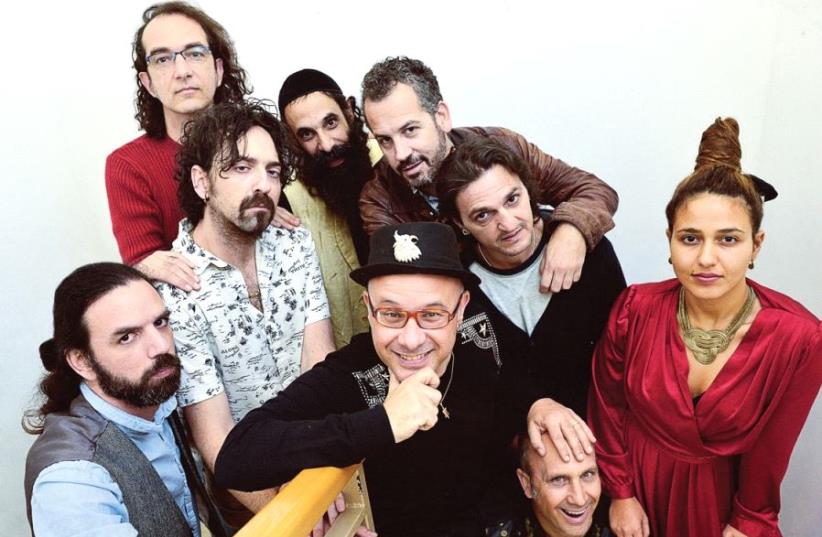