MIT grad brings mikve observance into the age of technology 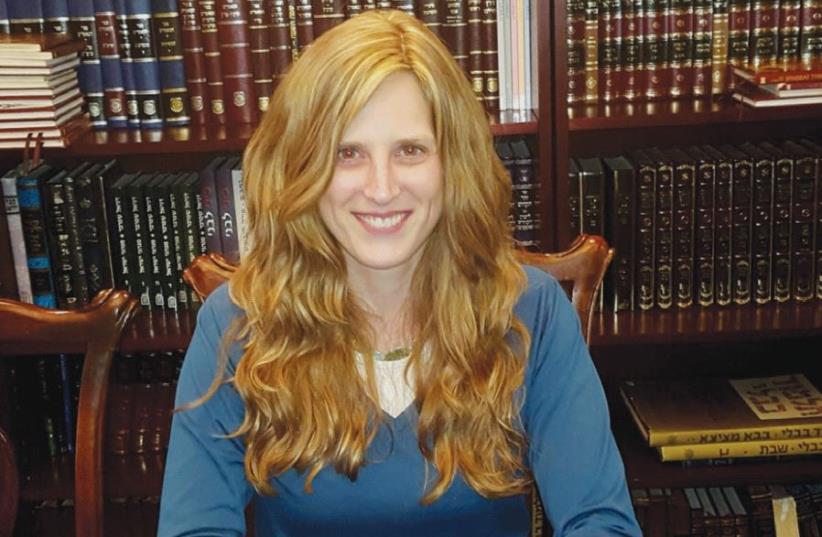