With a little help from friends, Jerusalem is tackling some of its most pressing challenges. 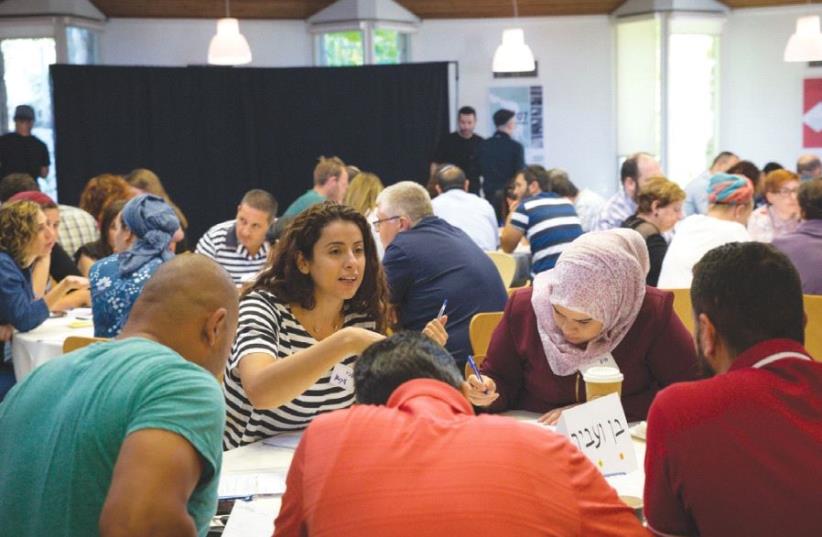