“So at the age of 16, I came to Israel...I came not knowing any Hebrew and learned fluent Hebrew. That set my path toward wanting to make my life here and help contribute in whatever ways I could.” 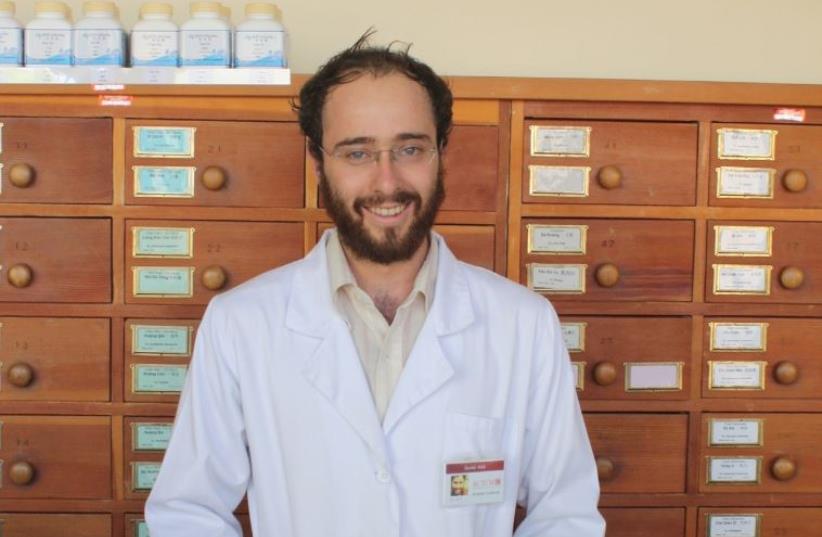