2017: A year of change and challenge for Israel's relations in the region

The past year witnessed significant changes in Israel's relations with the Palestinians and the Arab world. 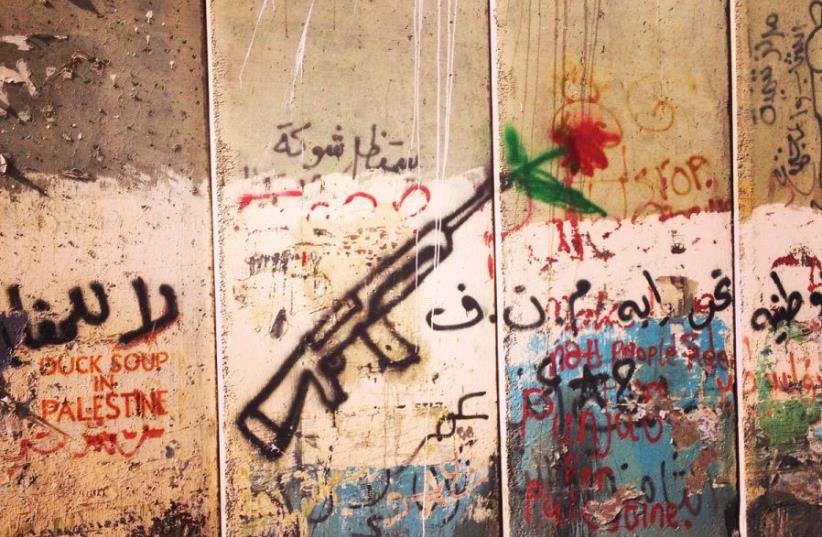