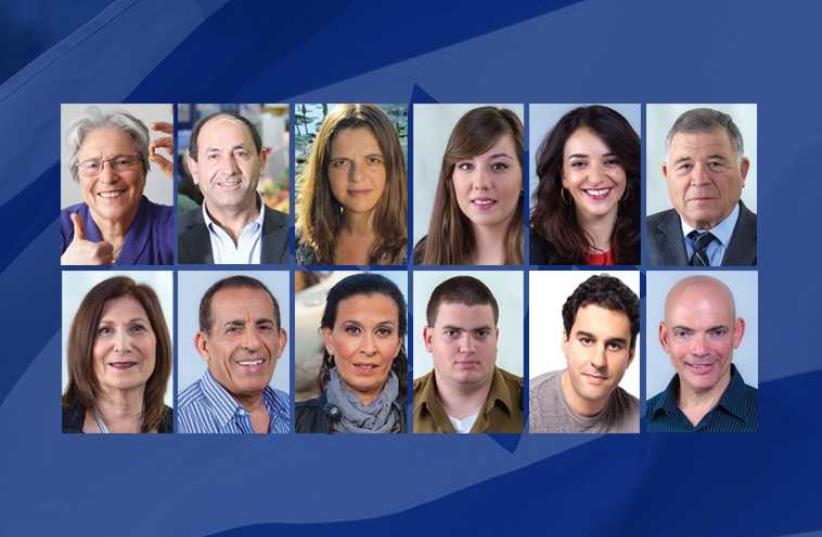 The people who will light torches at the official Independence Day ceremony
(photo credit: UPI/JERUSALEM POST ARCHIVES)
Rami Levy Perhaps the best-known torchlighter, Rami Levy is in fact a household name in Israel, due to his popular and price-competitive eponymous chain of supermarkets. Levy grew up as a poor boy working in Jerusalem’s Mahaneh Yehuda and learned early in life the role that price plays in demand. Levy runs Shivuk Hashikma, a chain of discount supermarkets, and advocates a philosophy of social responsibility with economic success. He is involved with a wide variety of charitable endeavors.Ehud ShabtaiWhen it comes to unofficial ambassadors for Israel, Ehud Shabtai, the creator of the Waze navigation app, is among the top of the pack. His poor sense of direction led him to develop the GPS-based application, which guides tens of millions of drivers around the globe. In 2013 the app was bought by Google for $1.3 billion.
Danny GoldThe Iron Dome missile defense system is one of the most high-profile breakthroughs in the field of national security, which Brig.-Gen. (res.) Dr. Danny Gold initiated while serving as head of the IDF’s research and development division. Gold defied the bureaucratic opposition and disapproval and went ahead with the project, which proved vital during Operation Protective Edge and previous conflicts. He and his team were awarded the coveted Israel Defense Prize as a result of their efforts. 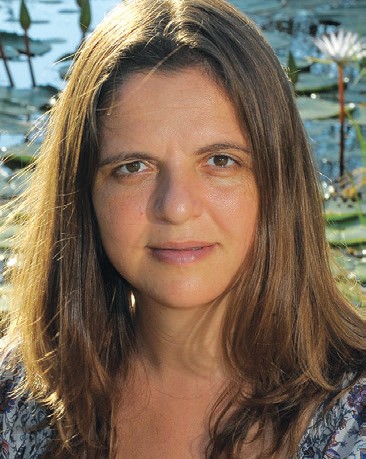 Alice MillerThe accomplishments that Alice Miller fought for during her IDF service are considered par for the course today, thanks to her hard work. After Miller was rejected from joining a pilot’s course in the IAF – on the grounds that women could not serve in combat positions – she petitioned the High Court of Justice against the Defense Ministry and the IDF in 1994. She won and the rest, they say, is history.

Or Assouline The youngest torchlighter this year, Or Assouline, a high school student and entrepreneur, is just 17 years old. Assouline, a native of Acre, is CEO of a young entrepreneurs’ development company, and will light the beacon alongside Shabtai. Among her projects is research into a method for delivering the active ingredients in drugs through the blood-brain barrier.

Lucy Aharish The only Israeli-Arab beacon lighter this year, Lucy Aharish, is the evening news presenter on the English version of i24news. Aharish, who grew up in Dimona, attended Jewish schools and considers Hebrew her native language. She was originally asked to anchor the Arabic-language version at the news station, but fought to present the English-language broadcast instead, to break out of the stereotype assigned to her. 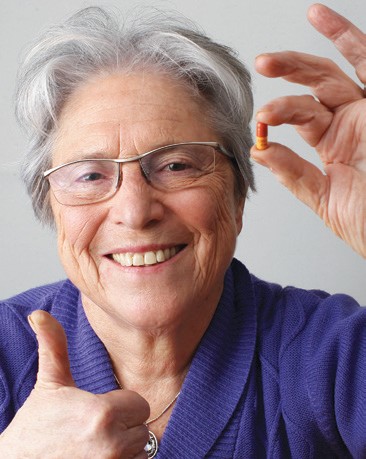 Marta Weinstock-RosinRecognized last year with an Israel Prize in medicine, this year Marta Weinstock-Rosin has been granted the honor of lighting a torch on Independence Day. The Israel and UK-educated professor has worked to develop a variety of medications, but is most famous for Exelon, a drug that slows down the symptoms of mild-to-moderate Alzheimer’s disease, for which as yet there is no cure. Exelon, however, does improve the quality of life of people mildly affected by Alzheimer’s. 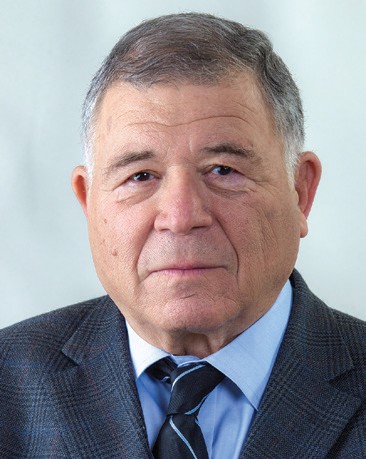 Gabriel Iddan Also in the field of medicine, Dr. Gabriel Iddan, an electro-optical engineer and inventor, is honored to light a torch this year. After years spent working on missile technology in the defense field, Iddan developed a wireless capsule endoscopy, which allows patients to swallow a disposable pill-sized camera that passes through the digestive system while broadcasting to a transmitter. This replaces the more intrusive and painful methods of diagnosing digestive problems. 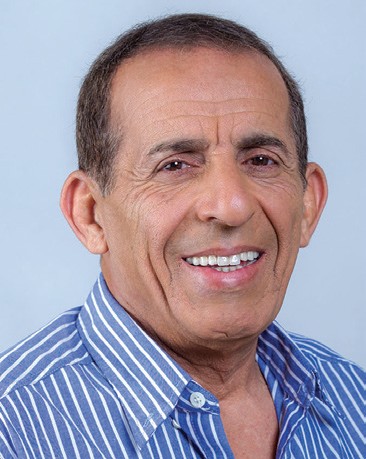 Avihu Medina In addition to the soldiers and scientists lighting torches this year is Avihu Medina, a Mizrahi singer-songwriter best known for the works he created for singers Zohar Argov, Uri Shevach, Ofra Haza and Shimi Tavori. His most famous works include “The Flower in my Garden,” sung by Argov; “Moshe,” sung by Tavori and “Praise Jerusalem.” 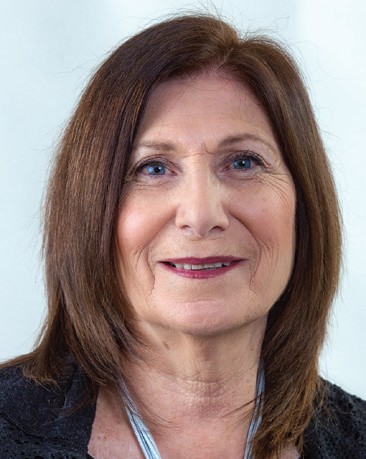 Sima Shine Of all the women serving in Israel’s intelligence operations, Sima Shine has attained the most senior positions, reaching the rank of director of the Regional Affairs Division in the Strategic Affairs Ministry. Before that, she was deputy head of the National Security Council for Strategic Affairs, and prior to that was head of research at the Intelligence Division of the Mossad, the first woman to hold that position. 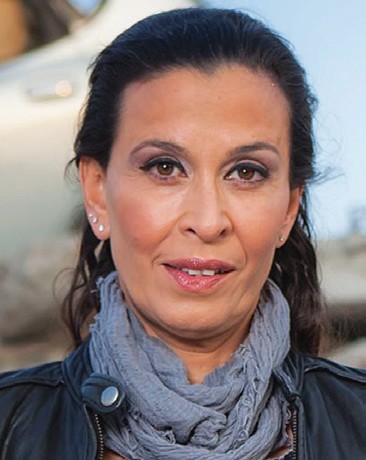 Gal Lusky The founder and CEO of Israel Flying Aid, Gal Lusky is changing the face of emergency disaster relief. After working as a flight attendant, Lusky founded the organization in 2005, which since then has delivered food and medicine to people all over the world, from Myanmar to Georgia, Indonesia, Haiti and Sudan. Most recently it flew 120 tons of supplies to survivors and refugees in Syria as well as in unrecognized refugee camps in neighboring countries. 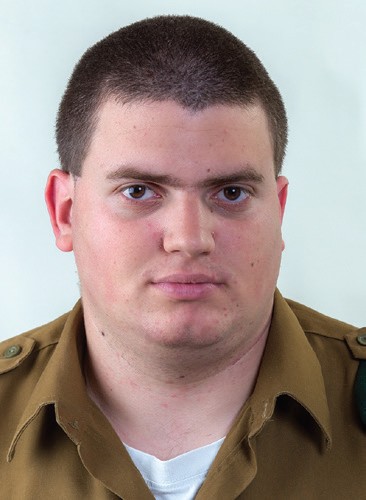 Dan Korkowsky Cpl. Dan Korkowsky hails from the IDF’s Special Intelligence Unit 9900, which is dedicated to every possible subject related to geography and is unique in that its elite group of soldiers includes those who have been diagnosed on the autism spectrum. The unit is known as Ro’im Rahok, which is literally translated as “seeing far” but in IDF parlance means seeing beyond the horizon. Korkowsky has rare intelligence-gathering qualities and has succeeded in areas where no one before him has reached the same level of achievement.