The latest in social news. 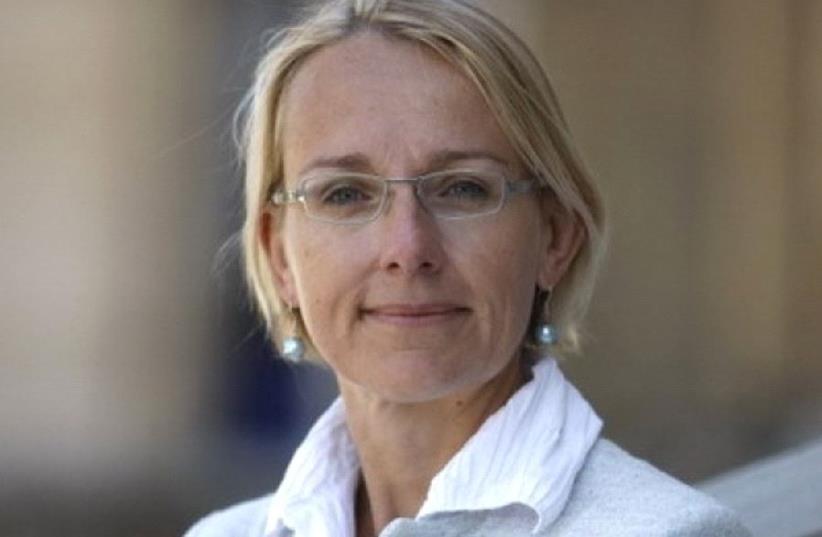