Ethiopian-Israeli singer Hewan Meshesha and her band Ground Heights are ready to bring their eclectic mix of music to their debut album. 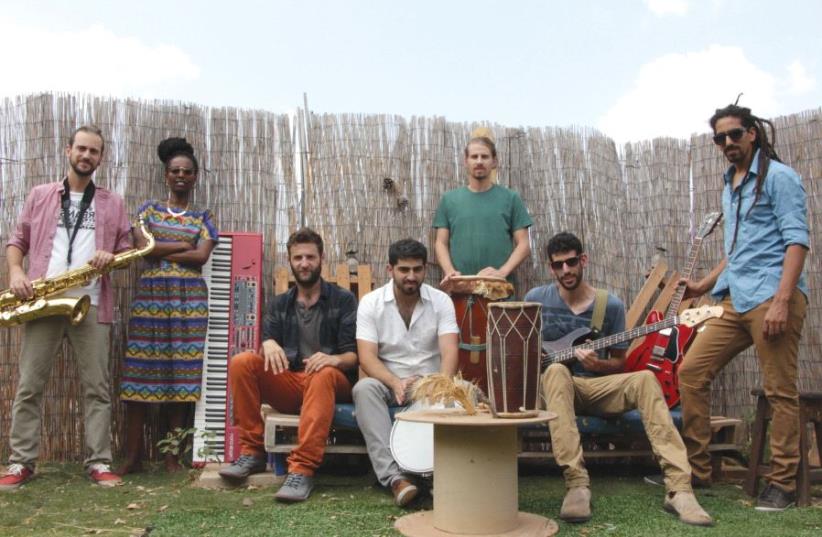