Most young members of community serve in the army, but return to villages with limited housing and employment opportunities, founder of Druse Zionist movement tells ‘Post.’ 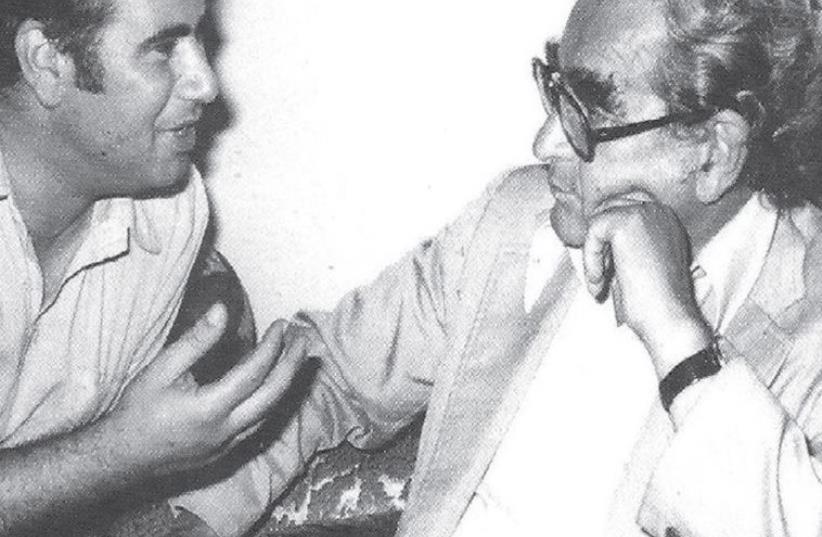