“Arnold is the solar visionary upon whose shoulders every solar developer in Israel and around the world stands.” 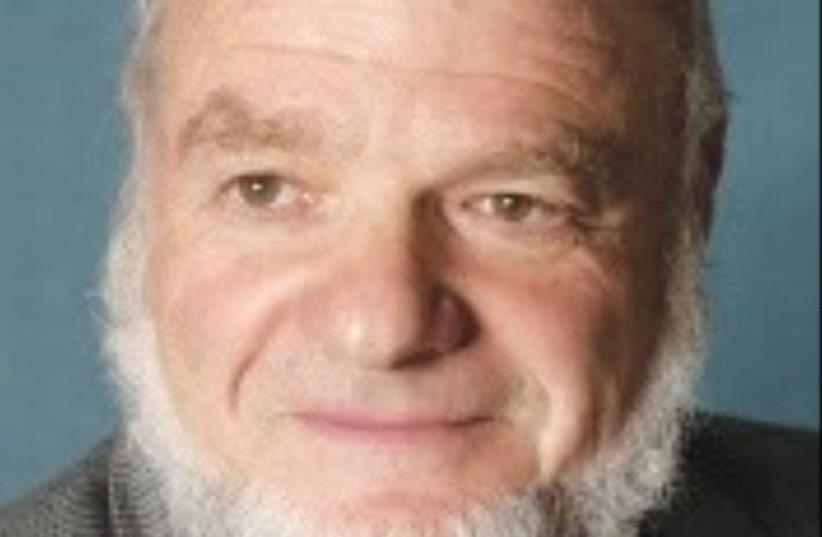 ARNOLD GOLDMAN.
(photo credit: Courtesy)
Advertisement
Arnold J. Goldman, one of the greatest Israeli technology entrepreneurs, died on Monday.In creating the Luz International Corporation in 1979, Goldman virtually founded the global solar-energy industry and proved that solar power could be commercially and technically viable.When politicians and scientists began to call for a renewable- energy revolution, Luz was the proof that it could be done.“Arnold is the solar visionary upon whose shoulders every solar developer in Israel and around the world stands,” said Yosef Abramowitz, CEO of Israeli solar company Energiya Global.Goldman was born in 1943.He married Karen Freed in 1964 and studied engineering at UCLA. In 1969, he cofounded Lexitron, a company that produced the first commercially successful word-processing program, giving him the distinction of having helped found two major industries.After Lexitron was acquired by Raytheon in 1978, Goldman and his family moved to Jerusalem.Goldman saw the potential for solar in the energy price spike of 1979. Using technology developed in Israel, Luz’s solar-thermal plants in California, by 1990, generated 90% of all solar energy produced on the planet.Goldman believed deeply in fostering the creativity and learning of his staff, and Luz offered classes in tai chi, yoga and Kabbala long before it was common in the hi-tech world.In 1991, Luz failed, owing to an unexpected decision by California to end the landtax exemption on Luz’s fields.Goldman founded another start-up, InSyst, which automated semiconductor production.Goldman saw an opportunity to re-found Luz as concern mounted about climate change in the early 2000s.Remarkably, he brought back most of the original Luz’s core technical and management team to found Luz 2, later renamed Brightsource Energy, in 2006. Brightsource has subsequently built the biggest solar-thermal plant in the US and is co-developing the Ashalim plant, which will be the largest in Israel.After completing his tenure as chairman of Brightsource, Goldman founded Mada Energy in 2012 with his son Elazar. The company’s mission was to revolutionize energy storage.Goldman also cofounded Alma Ecocities Ltd. with his daughter Tamar Goldman- Sachs to develop futuristic, zero-carbon “eco-cities.”Goldman was a visionary and an optimist who believed in the power of human ingenuity and will to conceive and create a better future. He saw technology as a means to help us understand our interconnectedness with all of creation and to participate in its evolution.He was also a religious Jew and a keen student of Kabbala and Jewish thought.The kabbalistic notion of the infinite, Ein Sof, informed his understanding of the near-infinite potential of solar power and of human creativity.At the time of his death, Goldman was working on a book about Jewish thought.He and his wife, Karen, to whom he was devotedly married for 53 years, raised five children – Laura, Daniel, Shlomo, Tamar and Elazar – in a loving family that included 13 grandchildren.