The theme this year is 'Women Making Peace,' and the three winners will be chosen by a committee of eight judges. 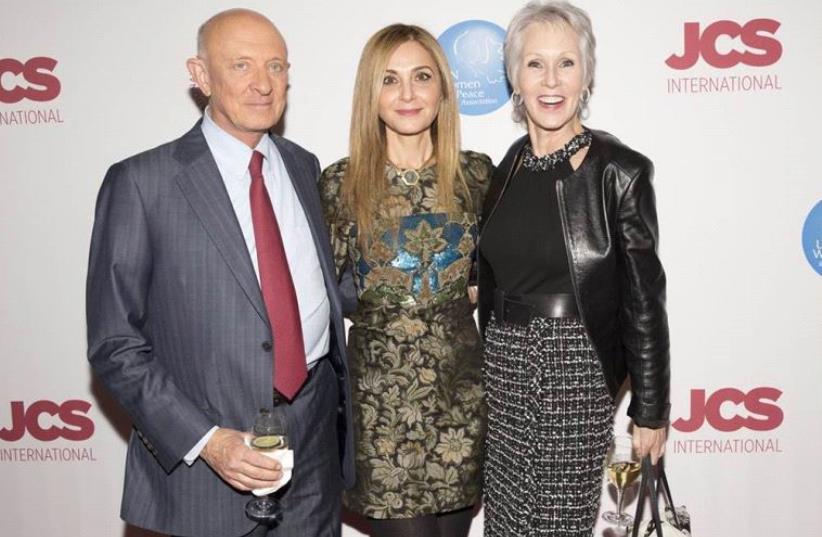