Shas chairman questions why Reform, Conservatives have no attachment to Western Wall. Comments termed “ugly and crass” by Reform leader. 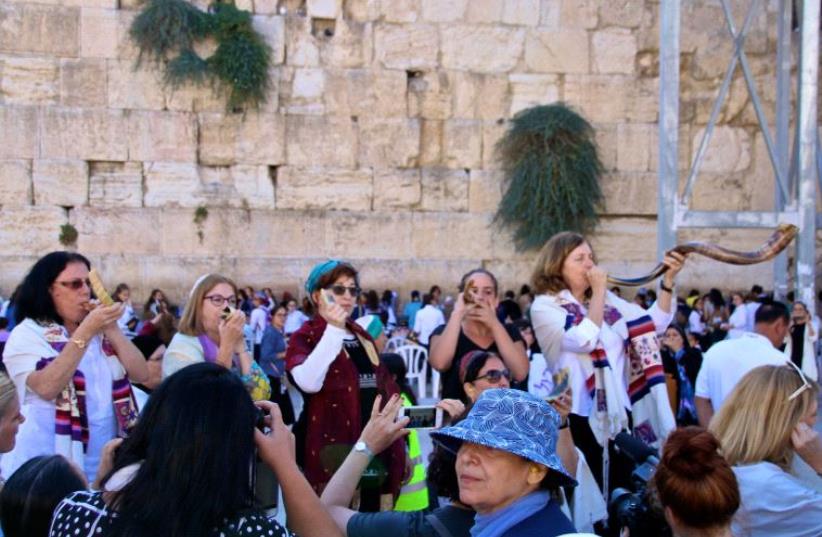 Women of the Wall celebrating Rosh Chodesh Elul.
(photo credit: TOVAH LAZAROFF)
Shas chairman and Interior Minister Aryeh Deri strongly denounced non-Orthodox Judaism during a question and answer session in the Knesset on Monday, and described Reform religious practice as “not the Jewish religion.”Deri was responding to a question by Yesh Atid MK Elazar Stern who asked the minister why the haredi political parties were alienating non-Orthodox Jews from the State of Israel, in particular over their blocking of the Western Wall agreement. Deri began by calling Reform and Conservative Jews “our brothers,” but went on to say that they were causing “incredible damage to Judaism.” 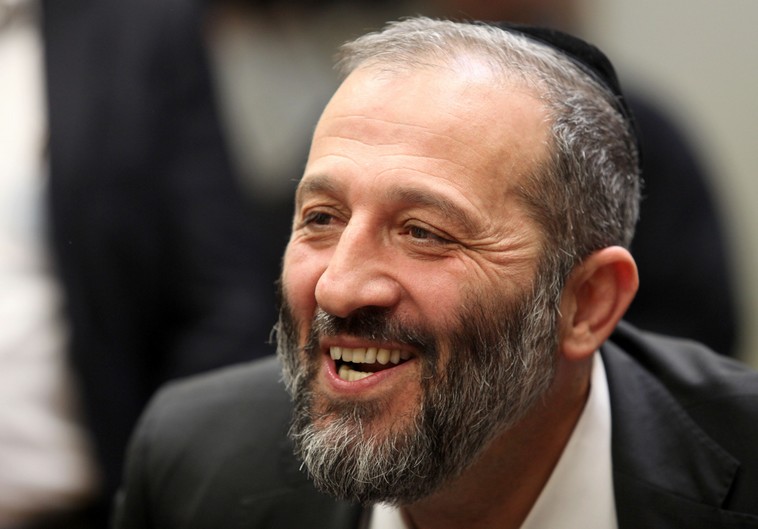 Aryeh Deri. (Photo credit: MARC ISRAEL SELLEM/THE JERUSALEM POST)The minister then went on to make disparaging remarks about two non-Orthodox synagogues in Carmiel in northern Israel and their religious practices. “Is this the Judaism we want? I don’t want this Judaism, OK. I prefer the original, and I don’t want these imitations, it’s not the Jewish religion.” Deri also criticized Reform and Conservative demands for a state-recognized pluralist prayer section at the Western Wall, saying that the progressive Jewish movements had no attachment to the idea of a Temple.  “The Western Wall is the remnant of the Temple that we believe and hope will be rebuilt and we will offer sacrifices with a High Priest. Do they believe in that? They don’t believe in this, they don’t want it and they are not interested in it, so what do they want with the Western Wall apart from making a provocation and fighting with me?“This is about a political and ideological fight of the first order in which they are trying to take every [religious] arrangement of the last 70 years and to destroy it and to create arguments and provocations within the Jewish people.”Deri’s comments are certain to further anger the progressive Jewish movements and Diaspora Jewish leaders, who have been critical of the government for its failure to implement the resolution passed in January to create a state recognized pluralist prayer section at the southern end of the Western Wall. Director of the Reform Movement in Israel Rabbi Gilad Kariv termed Deri’s comments “ugly and crass” and said his comments about the synagogues in Carmiel had been false. “Instead of taking stock of how their behavior alienates hundreds of thousands of Israelis from Jewish tradition, they attack those who are trying to repair the damage they are doing,” said Kariv. Director of the Conservative Movement in Israel Yizhar Hess said Deri’s comments were “a combination of ignorance and wickedness,” adding “it is amazing that an Israeli minister can hold in contempt millions of Jews around the world,” and called on Netanyahu to distance himself from Deri’s comments.