Israeli-Turkish relations broke down in 2010 when 10 Turkish pro-Palestinian activists were killed by Israeli commandos enforcing a naval blockade of the Gaza Strip. 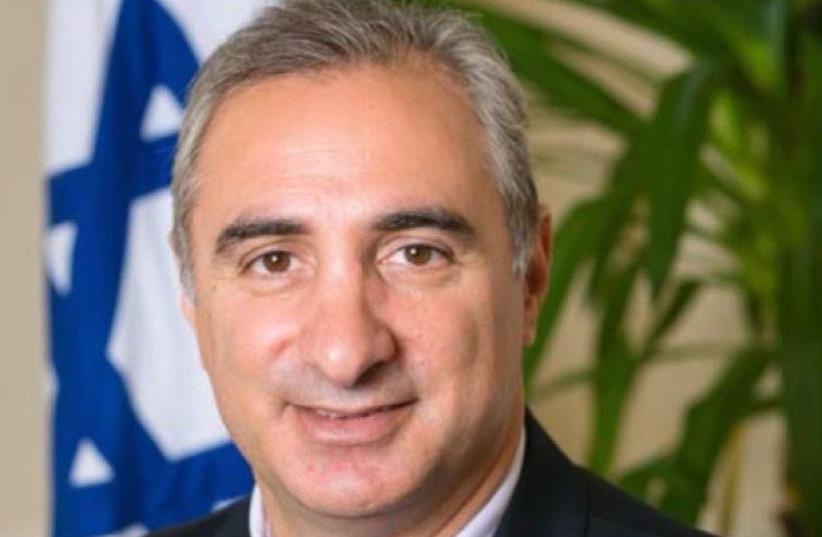 Eitan Na'eh
(photo credit: TWITTER)
Advertisement
Five years and three months after Turkey unceremoniously showed Israel’s ambassador Gabby Levy the door, new ambassador Eitan Na’eh arrived in Ankara on Thursday as the two countries have resumed full diplomatic ties.
Israel"s new ambassador to Turkey arrives in Ankara
Turkey’s new envoy to Israel, Kemal Okem, is expected to arrive here next week.The ties between the two countries, which reached a “golden age” in the late 1990s and early 2000s before the election of Recep Tayyip Erdogan as prime minister, deteriorated sharply following Operation Cast Lead in 2008-2009, and went into a tailspin following the 2010 Mavi Marmara incident.The Turkish media noted that upon arriving at Ankara’s airport, Na’eh thanked Turkey for the assistance it sent last week to help battle the fires that ravaged Israel.Both countries, he said, “have a history of helping each other in times of need.”Na’eh, 53, comes to Ankara from London, where he was deputy ambassador. He served in Israel’s embassy in Ankara for a number of years starting in 1993, before going to Chicago in 1997 to be deputy consul-general.From 2001 to 2005, Na’eh was ambassador to Azerbaijan, and he also has served as head of the Turkey, Greece and Cyprus desk in the Foreign Ministry, as well as in a senior position on the National Security Council.Okem, meanwhile, is a foreign policy adviser to Turkish Prime Minister Binali Yildirim, and also served in that capacity to the previous premier, Ahmet Davutoglu.