What Obama did and didn’t say about Ezra Schwartz

How the administration has handled the murder of Schwartz, who was killed along with two other men by Palestinian terrorists, raises legitimate questions. 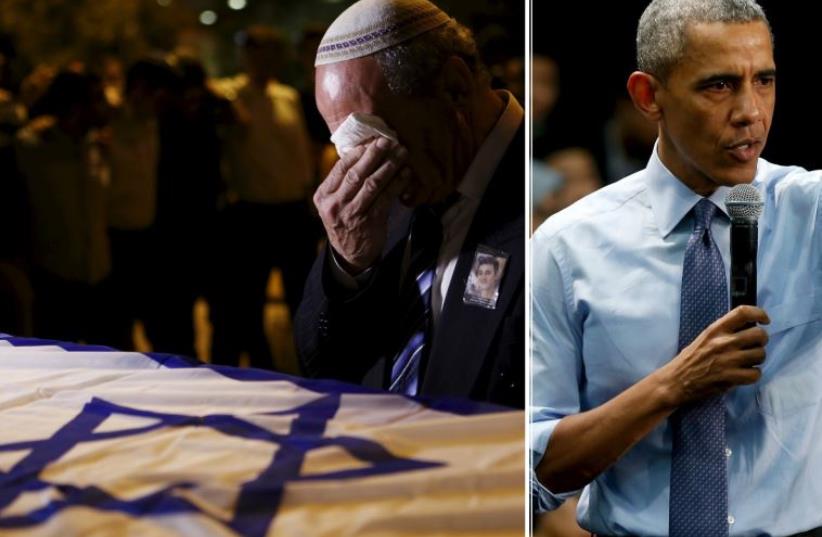