Sinking Kinneret to get infusion of desalinated water

With Israel apparently approaching a fifth-consecutive dry year, the Kinneret has dropped to dangerously low levels. 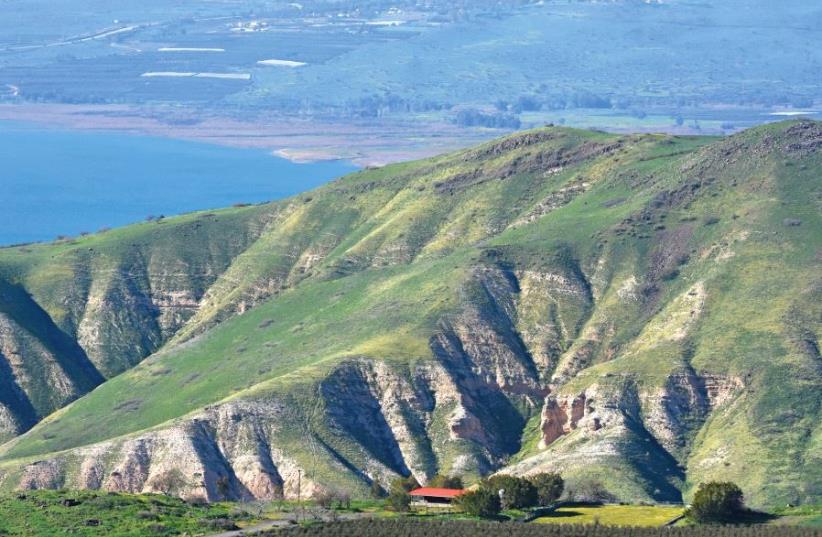 View of Lake Kinneret from Road 789
(photo credit: ITSIK MAROM)
Advertisement
JERUSALEM — Israel is preparing to pump desalinated water into the Lake Kinneret (Sea of Galilee).The state’s Water Authority recently started work on the $300 million project, which will take about two years to complete, Israel’s Channel 2 news reported Monday.With Israel apparently approaching a fifth-consecutive dry year, the Kinneret has dropped to dangerously low levels. This has increased the lake’s salinity and harmed the quality of the water, which constitutes a quarter of Israel’s potable supply.The Water Authority is also overseeing projects to pump out saltwater from the lake in order to maintain its potability. The authority says it is extracting about 17,000 tons of salt each year.In October, the Water Authority warned that the Sea of Galilee was at a dangerously low level and expected to reach “the lowest level ever recorded.”The project could lead to a rise in national water tariffs.