UNICEF Israel head: Israel needs to do more to give back to international aid, development

According to UNICEF’s annual report, 2014 was a “devastating” year for millions of children worldwide. 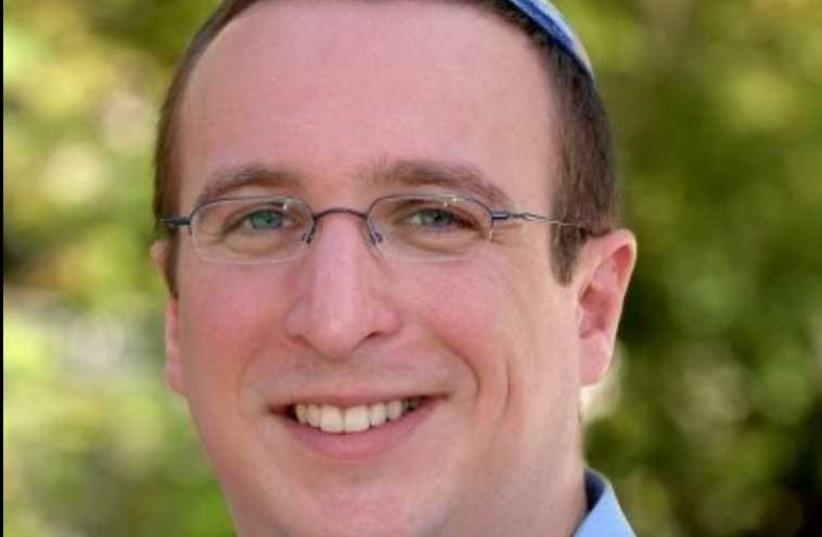 Jonny Cline, executive director of the Israeli Fund for UNICEF
(photo credit: Courtesy)
As a developed country, Israel needs to step up and do more to give back to international aid and development, Jonny Cline, executive director of the Israeli Fund for UNICEF, says.Cline, a father and self-proclaimed Zionist, has headed the Israeli branch of the United Nations Children’s Fund for the past year and a half.“Growing up in England, UNICEF was known as a good brand, a good organization,” he told The Jerusalem Post recently.The UN established UNICEF in 1946 to “meet the emergency needs of children in post-war Europe and China.” Since that time, the organization has expanded to include some 200 countries and 35 developed country members, including Israel.“Coming to Israel and hearing everything about the UN, which is obviously seen through a very political prism, to have the ability to take the global brand and bring it into the State of Israel that could be significant and effective in a positive way, and a huge thing for me as an Israeli and a Zionist,” he said.Israel was one of UNICEF’s first and largest recipients of international aid with the establishment of the State in 1948 and until 1968, Cline said.“The story of UNICEF and the aid given post-Holocaust to the Jewish people and that Israel received was huge – rice, corn, raw materials, vaccinations for children, community health workers, vehicles, the whole milk pasteurization industry came from UNICEF,” he said.Despite this, Israel has effectively erased or forgotten this international assistance from its founding narrative, as most Israelis are unaware of this historical connection.Another country was also established in 1948, South Korea, which also became a huge recipient of UNICEF aid, Cline continued. Today, South Korea is the fourth largest donor to the UN organization – while Israel ranks 34th out of 35 developed countries in giving back, he said.Being a developed country bring with it the responsibility of being a giving nation, he said.According to Cline, the State of Israel gives only 0.035 percent of its GDP in international aid – far below that of other Western and European governments – and of this aid only $50,000 goes to UNICEF – the membership fee.“It is hard for Israel to see the strategic benefit in involvement in international aid, but the State of Israel needs to step up,” he said. “We are a society that has not reached its philanthropic potential.”Despite this, many private and corporate Israeli donors donate to UNICEF, mostly notably the Amdocs software and services firm, which he said was the largest Israeli contributor to the international aid organization.“It should be important to the government, though, because we are talking about people,” he said.“There are some pictures you can’t un-see,” said Cline of his work with UNICEF. “And if your focus is on child rights and you see what is happening not too far from here, [for example to] the Yazidi Christian children, and if you see the reports and the statistics and hear the personal stories and meet the people who are in the field dealing with what is really genocide – and the world is staying quiet – you can’t un-see that picture and hug your kids and think the world is a good place. You have to do something,” he said.According to UNICEF’s annual report, 2014 was a “devastating” year for millions of children worldwide.The organization released figures in December showing that as many as 15 million children are caught up in violent conflicts in Syria, the Palestinian territories, Iraq, South Sudan, Central African Republic and Ukraine. Globally, an estimated 230 million children live in countries and areas affected by conflicts, UNICEF reported.The organization reported that this past year, hundreds of children were kidnapped from their schools or on their way to school, tens of thousands were recruited or used by armed forces and groups, while attacks on education and health facilities and the use of schools for military purposes have increased in many regions.Cline also addressed the domestic situation in Israel – which UNICEF found, in an October 2014 report, to have the fourth highest poverty rate among developed countries.He especially noted the conditions of African migrant children living in south Tel Aviv – an issue that has made headlines in recent weeks due to the fact that five babies and toddlers have died in the past two months due to the poor conditions and overcrowding in daycare centers.“This has been an issue for so long and nobody does anything – how can you ignore the future of the country?” he asked. “I just don’t get it!” He added: “This reflects back onto the State of Israel – it is for the state to see the writing on the wall.”In Israel, UNICEF under Cline’s leadership works to promote legislation, implement the UN Convention on the Rights of the Child, engages in fund-raising efforts and operates numerous domestic programs for children in an education and advocacy setting, from developing a Charter for the Rights of the Child in schools to organizing a youth presidium, acting as the voice of children in Israel, he said.“Israel can really shine through and be positive through UNICEF. We can also learn and bring good things when it comes to child rights policy to Israel so that we can become a stronger society,” he said.“Every single person has a responsibility to do what they can do, and as long as there are children we will be there,” Cline said.

Tags unicef and israel
Subscribe for our daily newsletter