Dr. Alex Hershaft is visiting Israel to deliver a series of lectures to the public, engage with animal rights activists and meet with various dignitaries, including President Rivlin. 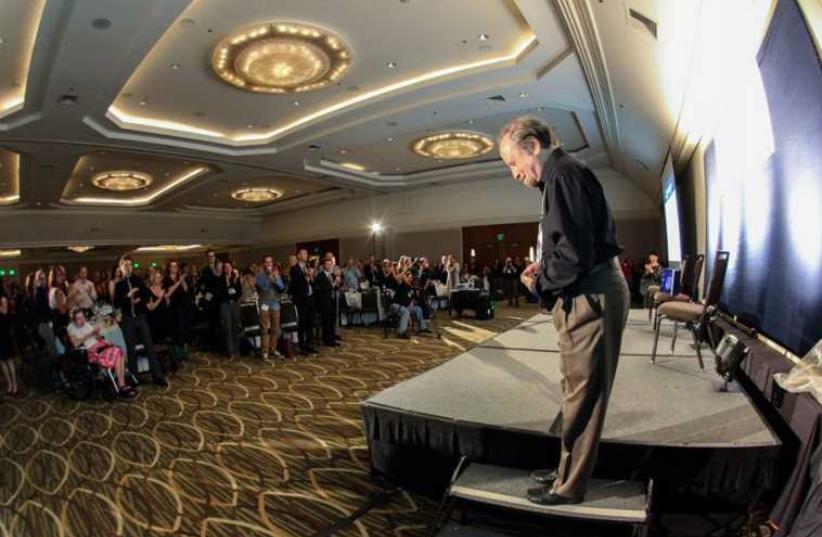