Following a national day of grief in which the country paid its tributes to the men and women who fell while defending the land, Israel has kicked off celebrations marking its 69th Independence Day. 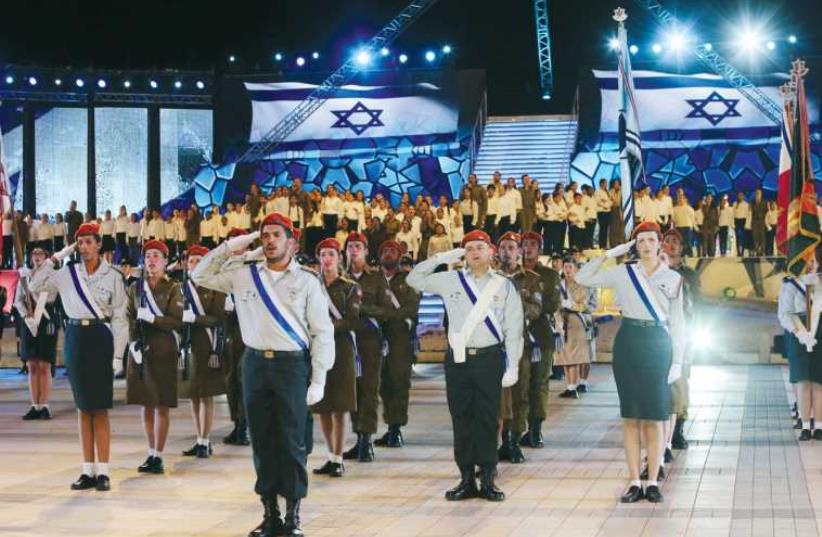 Independence Day ceremony
(photo credit: MARC ISRAEL SELLEM/THE JERUSALEM POST)
Advertisement
After a day of grief in which the country paid its respects to the 23,544 men and women who died from war and terror attacks during Memorial Day, Israel is now transitioning to Independence Day. The celebrations have kicked off at 8 p.m. (local time) and will carry on until Tuesday evening, with Israelis across the country joining their loved ones in festivities marking the Jewish state's 69th Independence Day. The official State Ceremony is taking place at the capital's Mt. Herzl with the traditional torch lighting ceremony, and a second major one is held in Tel Aviv's Rabin Square. 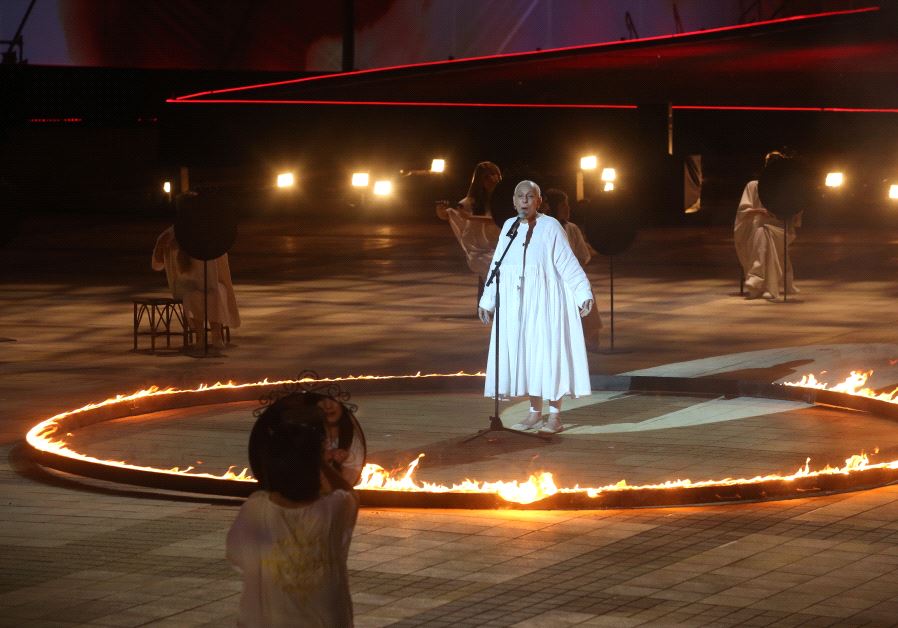 Similar ceremonies are held country-wide, and the celebrations will include live concerts, parties and an impressive firework display. 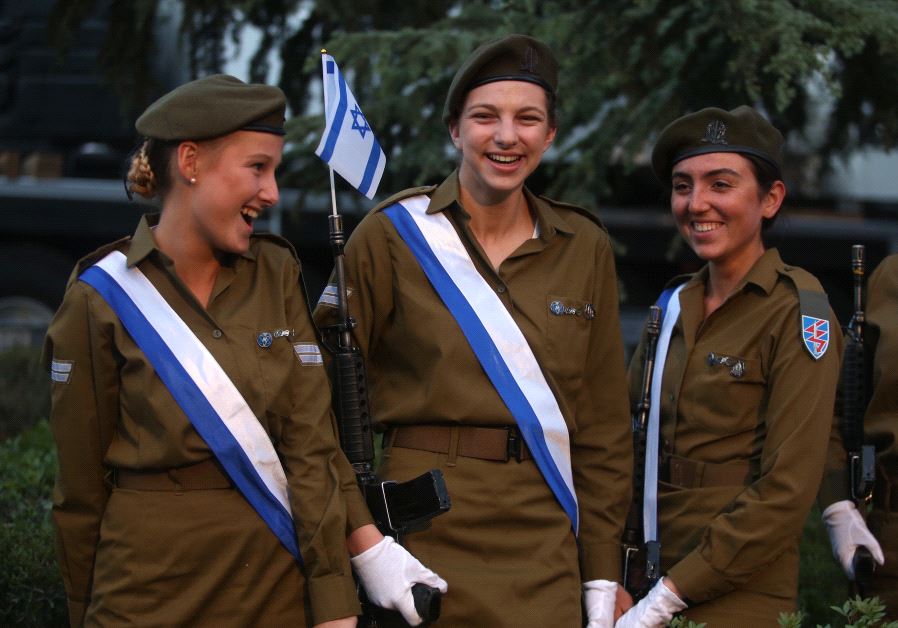 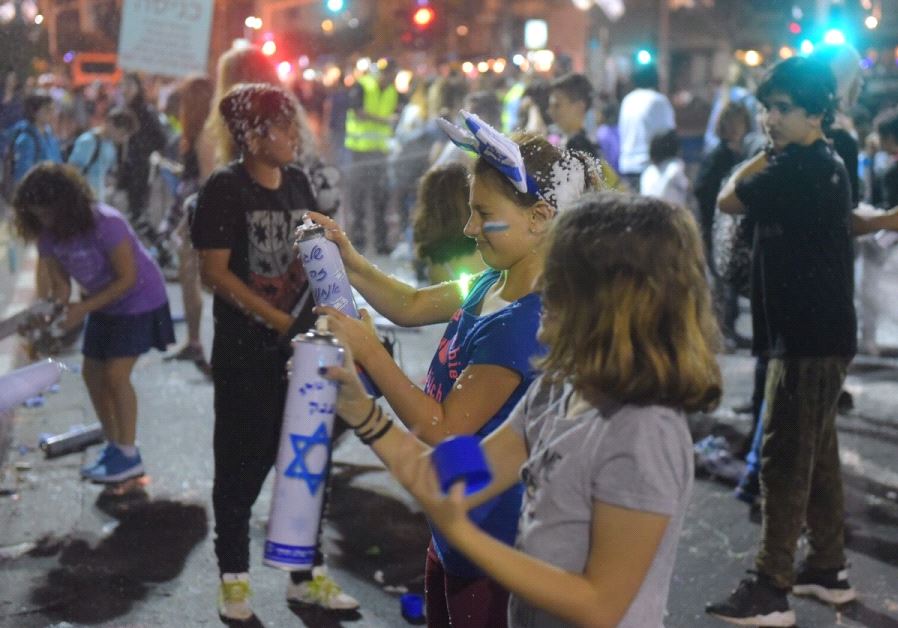 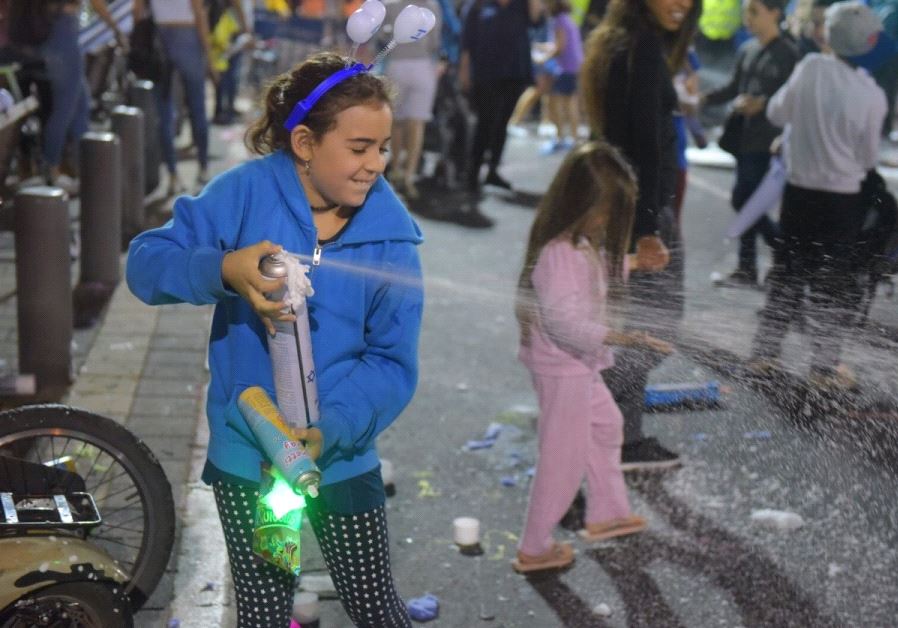