A traitor in Budapest

Rudolf Kasztner was not a hero but an unscrupulous Nazi collaborator, insists British historian Paul Bogdanor in his new book. 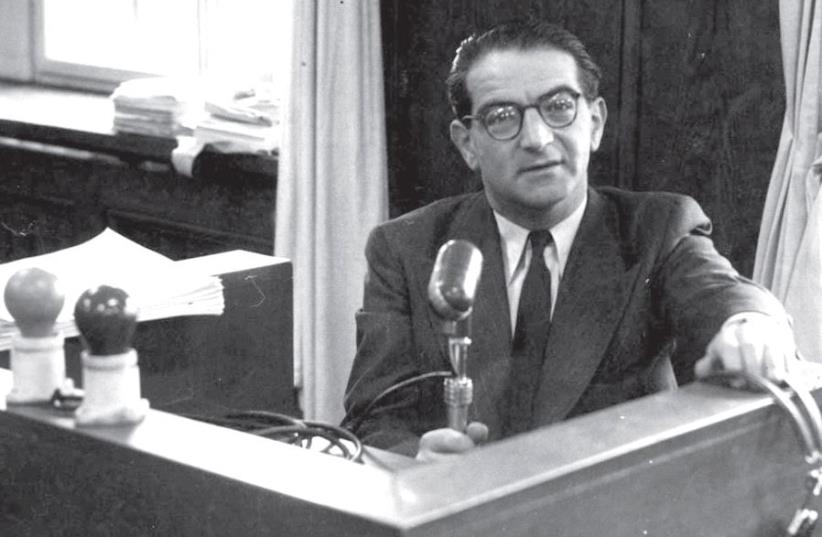