Several Israeli-developed apps are leading a revolution in personal safety. 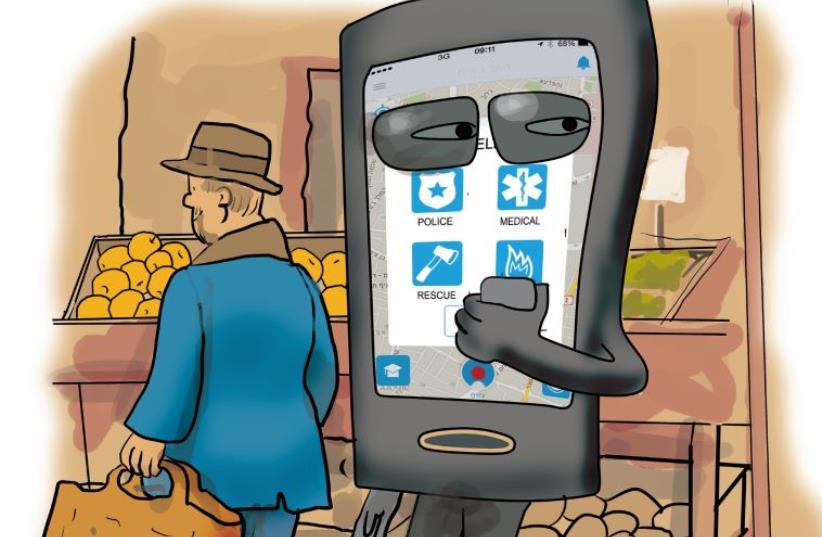