Netanyahu’s work with Abdullah and Abbas to reaffirm that there is no danger to the al-Aqsa Mosque could pay dividends. 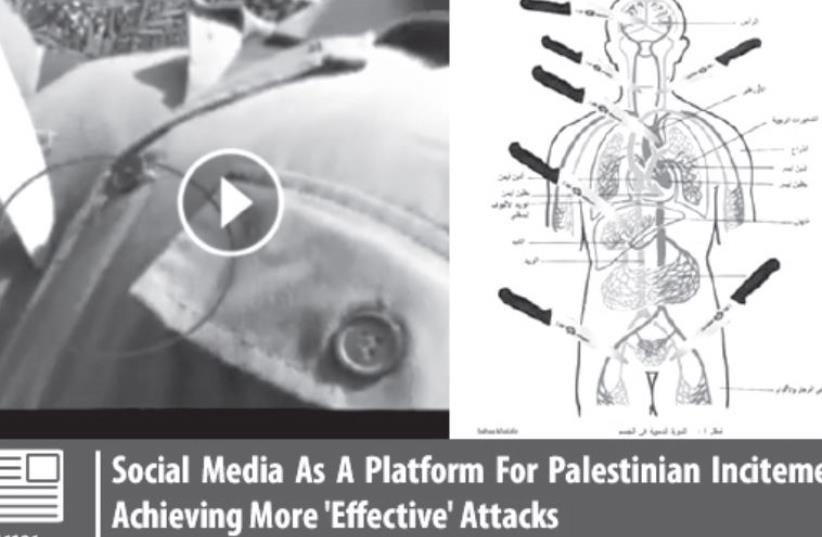