Eight out of 10 Americans will have back problems at some time during their life. ZygoFix offers a tiny solution that provides huge impact.

ZygoFix's spin and an illustration of the human spine
(photo credit: COURTESY/ING IMAGES)
We recently caught up with ZygoFix CEO Ofer Levy to learn more about the idea behind the company’s miniature spine implant that achieves joint fusion — all without screws.How did the idea for your company develop?Our company is in the spine treatment field. I was amazed when I came across these statistics about back pain.Lower back pain is the biggest cause of chronic pain. It accounts for 27% of total chronic pain reports. Statistics show that eight out of 10 Americans will have back problems at some time during their life. This leads to spill off problems. A majority (77%) of people with chronic pain report feeling depressed as a result.Americans spend ~$50 billion on back pain treatment and ~$100 billion in indirect annual costs due to back pain.These numbers indicate that chronic back pain is a real health problem for many people — and for the health care system as a whole.  Why is back pain so common, and what are the current treatments? 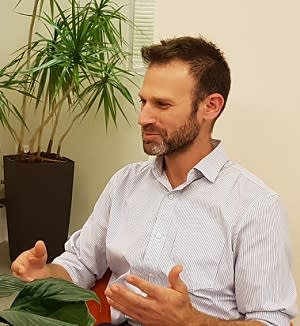 As we age, the discs separating our vertebrae may degenerate. A degenerated disc is like a punctured tire, which causes spinal instability and unwanted motion in the vertebral column. This motion applies pressure to the nerves, thereby causing severe back pain.Medication and physiotherapy are often the first line of treatment. When they are no longer an option for chronic back pain sufferers, spinal fusion surgery is often the only remaining treatment option.The purpose of this common procedure is to relieve pressure on the nerves and to stabilize the affected segment.Fusion utilizes screws and rods to construct an external “bridge” that connects between the vertebrae. The placement of the construct is invasive, requiring six incisions even in minimally invasive procedures. Screws may be misplaced, which can lead to a number of complications.Any part of the spinal fusion procedure that can be simplified will help to reduce the number of complications, revision surgeries, and general outcome.Uri Arnin, the founder of ZygoFix and inventor of the zLOCK, is a serial inventor in the spine field. As a veteran in the spine industry, he is well acquainted with fusion procedures and the problems they pose. Uri realized that if the facet joints are locked, they can act as a bridge without the need to create an external, artificial one. From this insight, he identified an opportunity for innovation.What innovative solution does Zygofix present?Given the complex and changing geometry of the facet joint, a mix of solid and flexible design was needed. [Note: Facet joints “link” each vertebra to one another to help with movement and motion. There are two facet joints between each vertebrae.]  Advancements in metal 3D printing technologies opened an opportunity for developing these new designs.The combination of solid and flexible design gave birth to zLOCK. 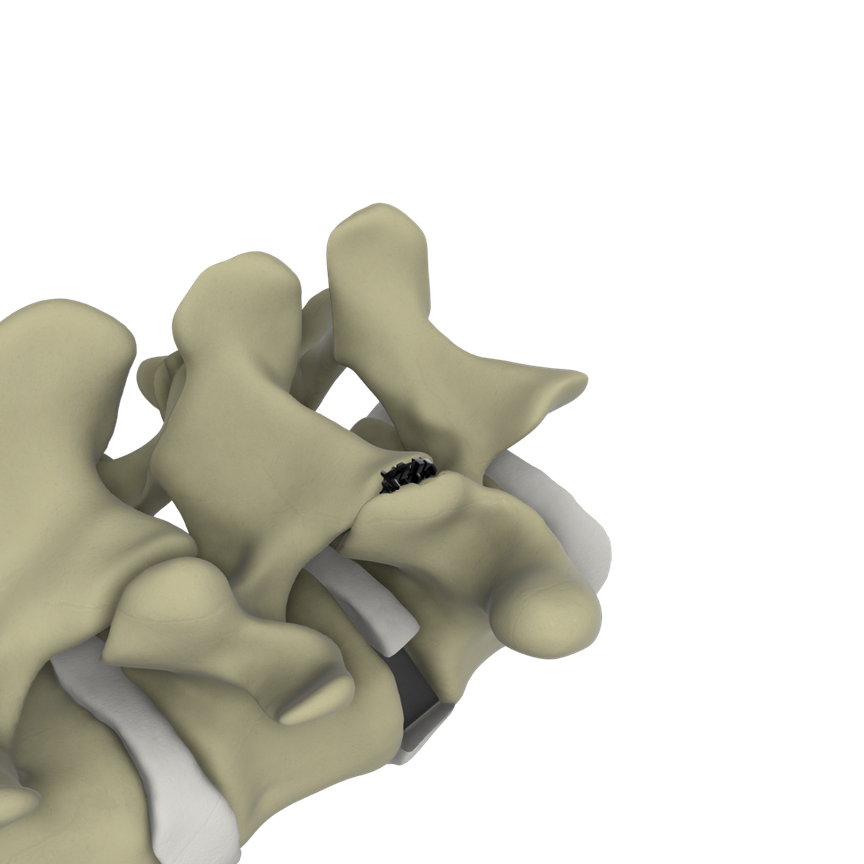 zLOCK is placed using a percutaneous approach. It requires only a small incision in the skin. The tissues and muscles are pushed aside only to reach the joint’s entry point. With zLOCK, we can reduce the invasiveness of the spinal fusion procedure from six incisions to one incision on each side.Our zLOCK system can further simplify the procedures done today and make them safer. We believe the zLOCK system takes an additional step in that direction: shorter procedure time, shorter hospital stays, lower overall costs.The market is looking for solutions to minimize and simplify surgeries associated with back pain. zLOCK meets these needs. I am a big believer in win-win, so when all players gain from a new technology, real value is created.Tell us about the One of the 10 Best New Spine Technologies for 2017 award you won.ZygoFix was awarded “one of the 10 best new spine technologies for 2017” by Orthopedics This Week.The Spine Tech Award is an annual contest organized by Orthopedics This Week (OTW). zLOCK was submitted to compete in the Minimal Invasive Surgery category for best new spine technology. All entrants were reviewed by an expert panel that selected the best technologies they would like to see in the market and use in their practice.We were very excited and honored to receive the news that zLOCK was a contest winner. OTW’s publisher Robin Young and VP Sales and Marketing Tom Bishow presented the award at the North American Spine Society (NASS) Convention in Orlando in 2017.