From South Sudan to Toronto, via Israel

How the persistence of Israeli activists helped one lucky family finally reach safety in Canada. 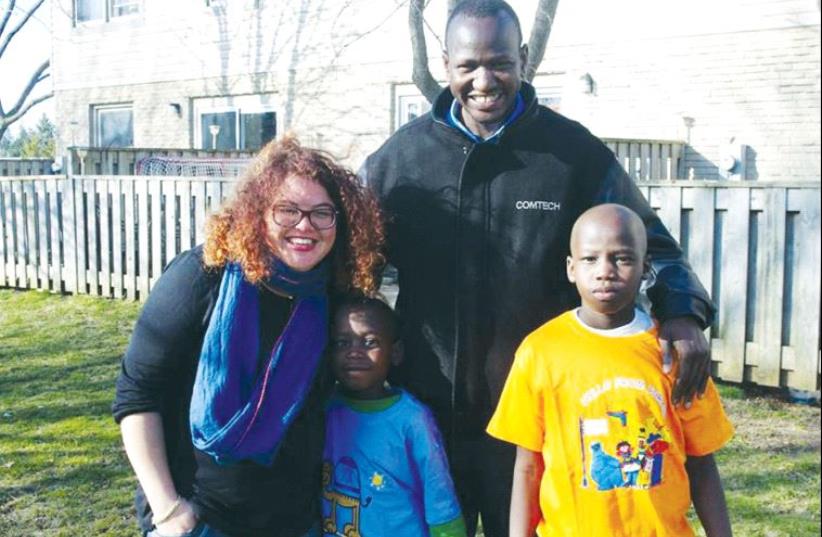