Peace and harmony in the workplace (and the world). 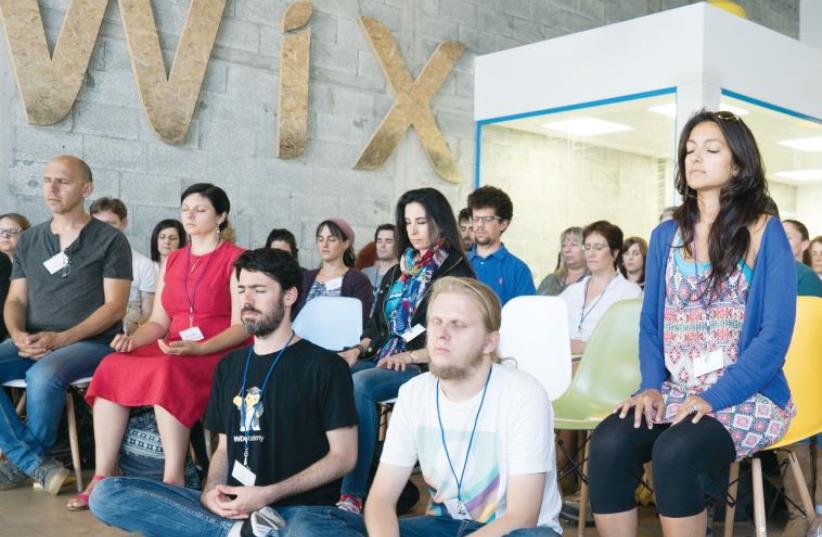