Itay Noy has time on his hands and on his mind. 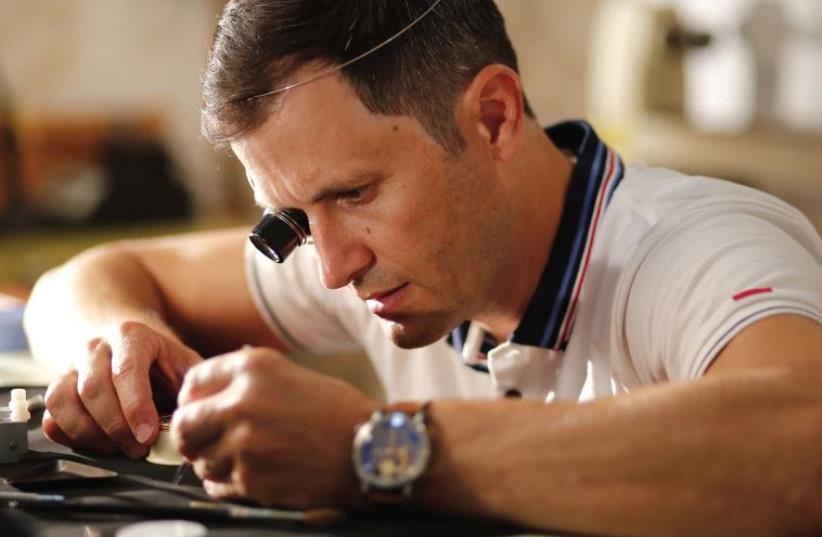