The (halachic) case for veganism

Rabbis and Jewish communities are exploring the idea of meat- and dairy-free diets that agree with religious law. 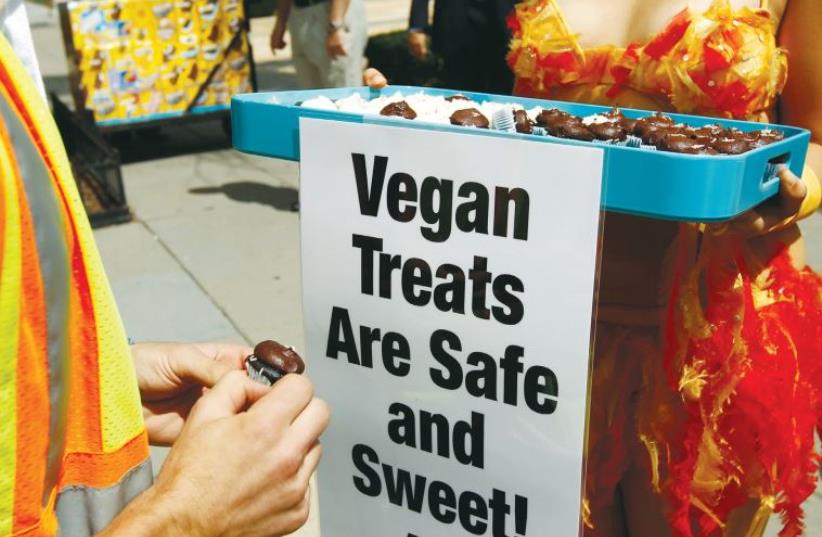