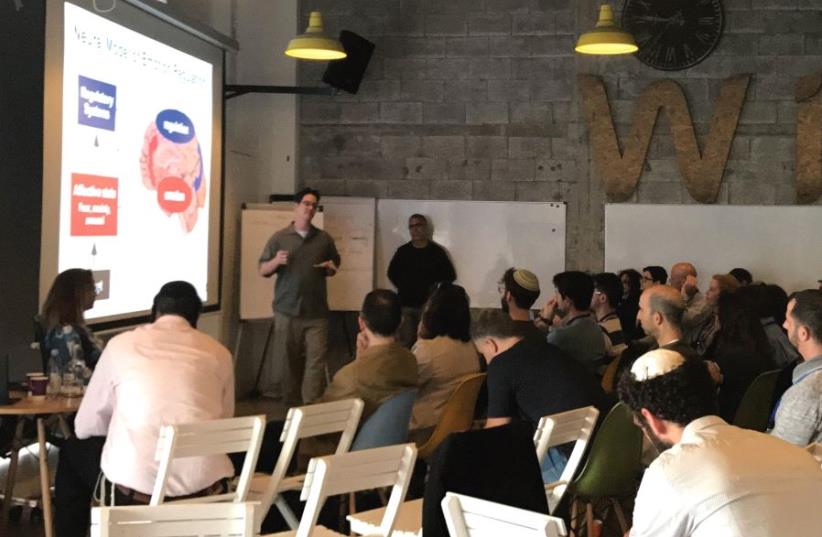 The author is a freelance writer who specializes in technology, startups and the entrepreneurs behind them. www.bluminteractivemedia.com.