Gil Nissim and Leslie Ruckman are more than happy to use state-of-the-art technology but also want to draw our attention to the natural world on our doorstep. 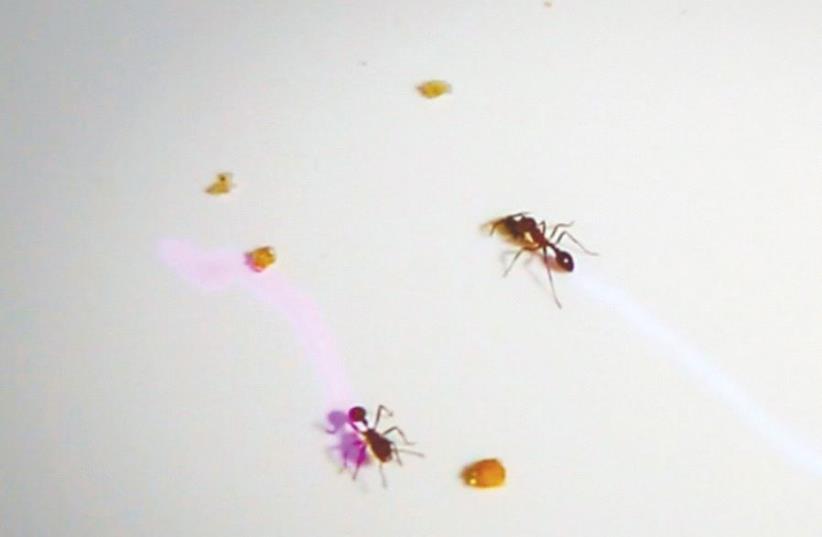