The Philippines: A distant haven from the Holocaust

The Philippines, a nation of some 7,000 islands in the South China Sea, was one of the few countries to open its doors to Jews fleeing the Holocaust. 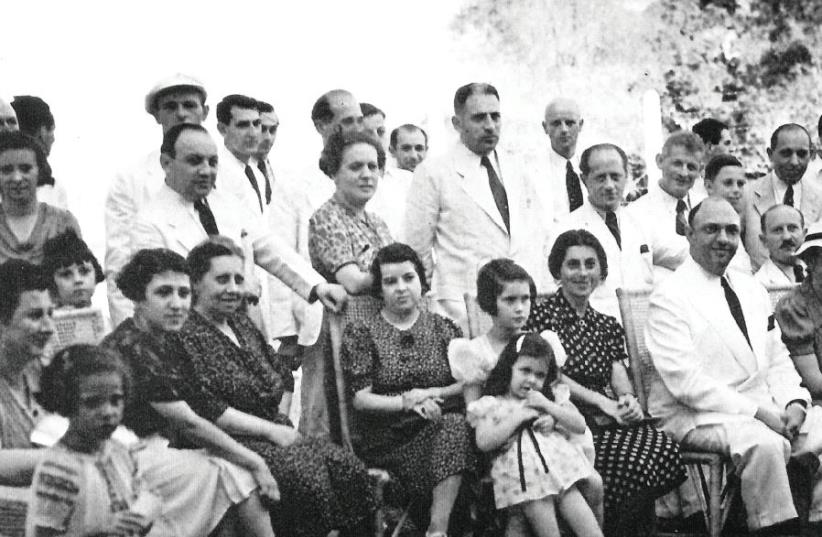 Cigar maker and rescuer Alex Frieder (seated at center middle), brother of Herbert, sits among Jewish refugees
(photo credit: 3 ROADS COMMUNICATIONS)
Advertisement
As we pause to remember the Holocaust and mourn the six million Jewish lives it took, we should also commemorate those who attempted to save some of Hitler’s victims. While most of the world looked away and ignored the plight of Europe’s Jews, a small emerging country thousands of miles away resolved to rescue as many as possible.The Philippines, a nation of some 7,000 islands in the South China Sea, was one of the few countries to open its doors to Jews fleeing the Holocaust.