Conflicting reports on death of Palestinian worker in police chase

Kamil was running from Israeli police in a Galilee town when he fell to his death, according to Wafa. After he was arrested, he lost consciousness and died, according to police. 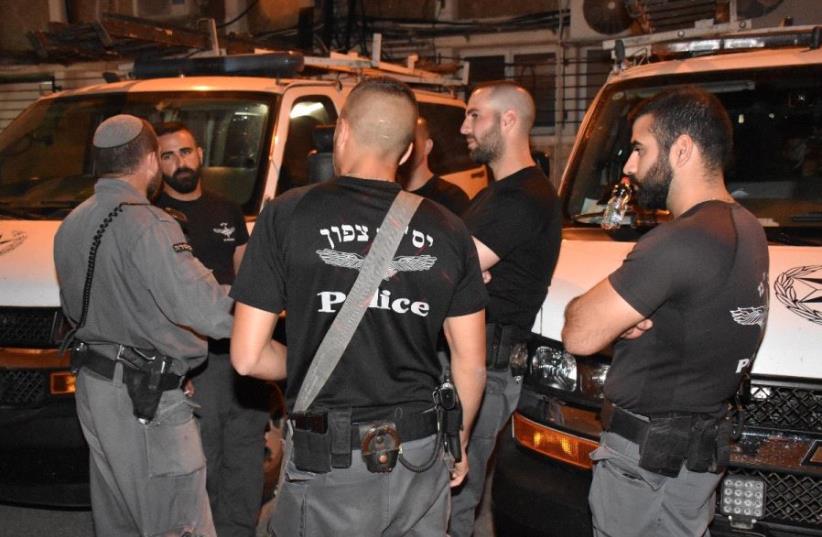 Police capture weapons and drugs in raid in northern Israel.
(photo credit: POLICE SPOKESPERSON'S UNIT)
Advertisement
Israeli police and Palestinian media are providing conflicting reports on the death of an illegal Palestinian worker who died during an arrest.According to the Palestinian Wafa news agency, Mohammad Majd Kamil died after falling from a high place while being chased by Israeli police in the Galilee town of Arrabat al-Bottuf on Tuesday. He was working in Israel without a permit.According to an Israel Police spokesperson, Kamil was one of two illegal workers arrested. After he was arrested, he lost consciousness and police brought in a medical team, but they were forced to pronounce him dead.