In this way, the campaign up North has been successful. For the time being we will stay in Israel, and it sure is good to come out of the Norwegian closet and rid oneself of a taboo. 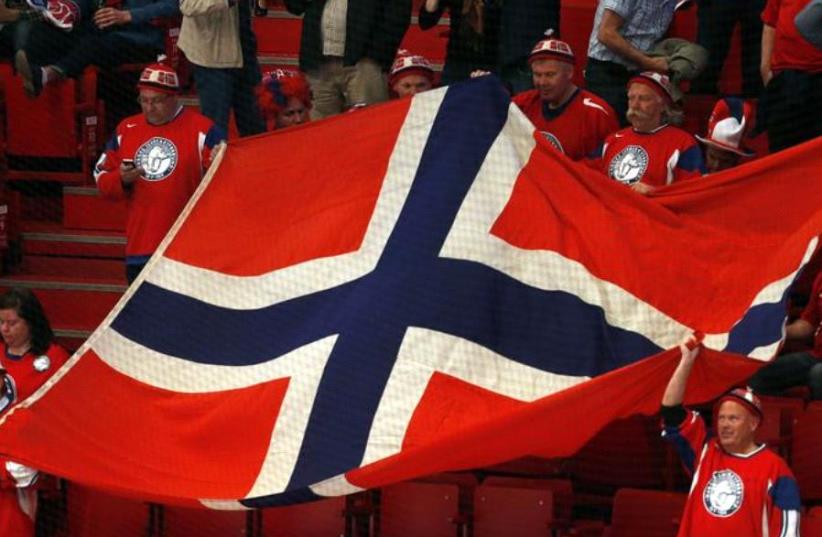