There should be no illusions about political Islamism or aligning with conservative Sunni states. 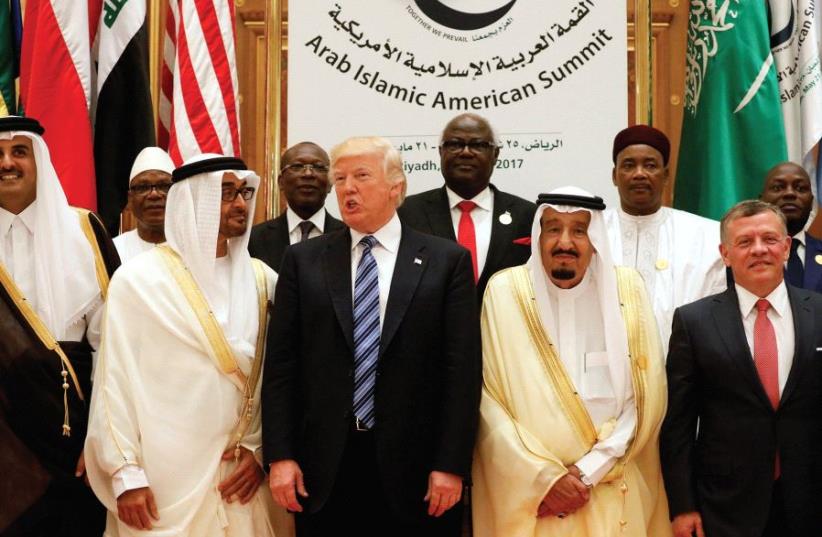