Being just at all costs

One of the reasons why the Temple Mount has caused so much tension is that it has become common for provocateurs to exploit holy sites. 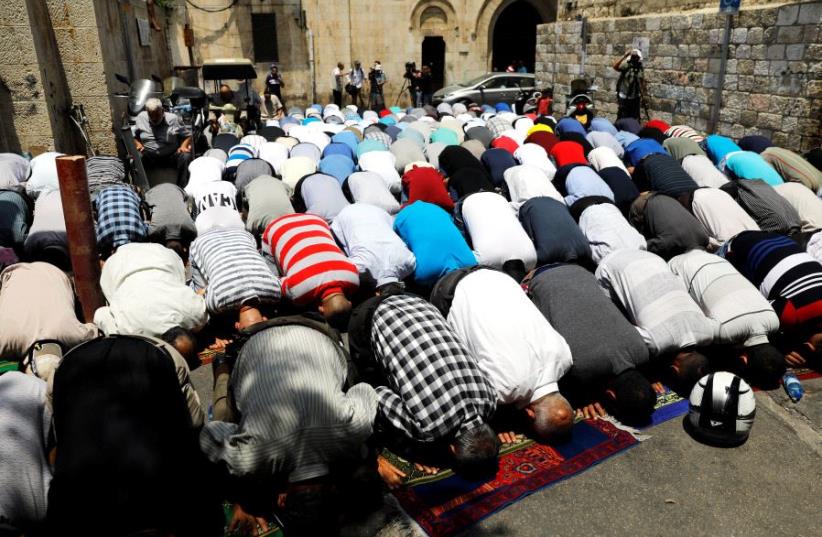